PLANT CITY, Fla. (FOX 13) - A Plant City man was pretending to be an officer when he pulled over an actual deputy, officials said.

Around 8:30 p.m. Thursday, an off-duty Lee County deputy was heading east on Interstate 4 when a vehicle – a black Crown Victoria with white and amber lights on – was behind him with emergency lights on.

Both vehicles pulled over with the Crown Victoria behind the deputy’s car. The suspect, 35-year-old Barry Lee Hastings, Jr., approached the deputy and told him he needed to “slow down.”

Officials said the Lee County deputy asked for Hastings’ credentials twice and the suspect said he is a law enforcement officer and his credentials were at his office.

Hastings told the deputy he could follow him to the “station” and show him his credentials there, according to the Hillsborough County Sheriff’s Office. However, the Lee County deputy called 911 and Hastings fled eastbound on I-4, they said.

Hastings exited onto Branch Forbes Road and was pulled over by a Hillsborough County deputy. He was detained.

Inside Hasting’s vehicle, deputies said they found a functional siren box, light setup, and a “citizens band radio.” There were no handcuffs or firearms.

Hastings was arrested for impersonating a public officer. 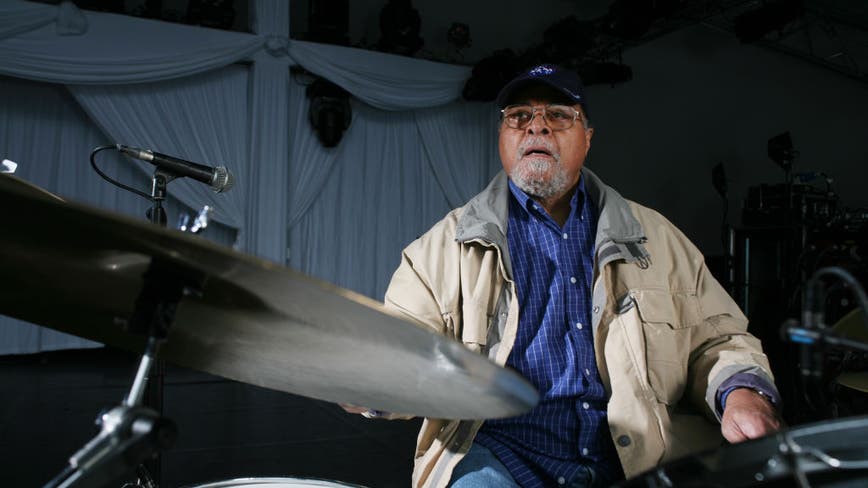 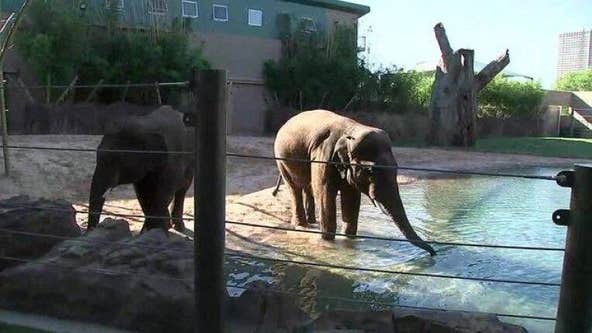 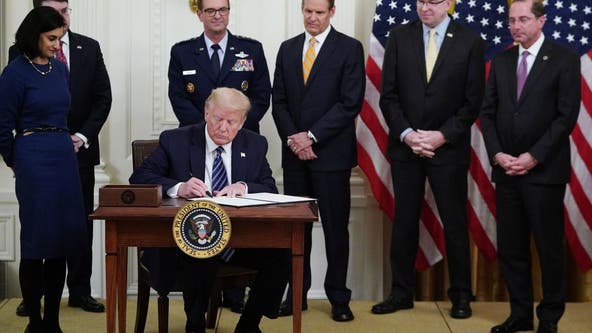 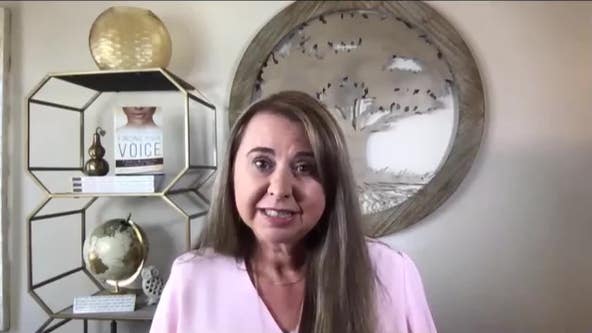