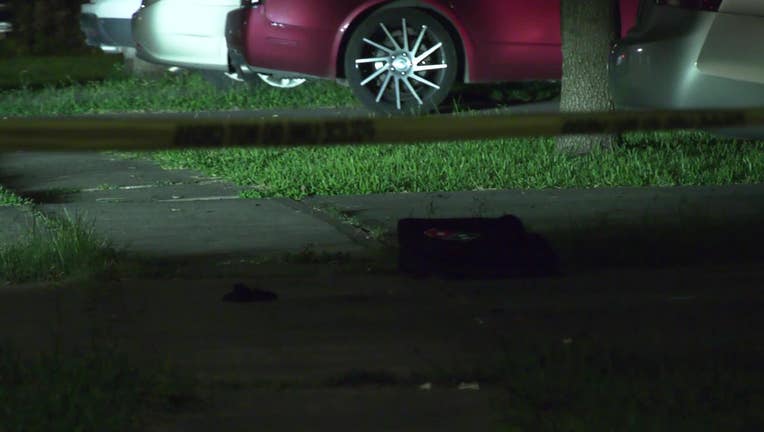 The Houston Police Department investigates a shooting on Clover Street that left a man injured.

HOUSTON - Houston police say a pizza delivery driver was shot multiple times while dropping off an order in southeast Houston on Thursday night.

The shooting occurred around 10 p.m. Thursday in the 4700 block of Clover Street.

Police say the man in his 50s arrived at the location to deliver a pizza and was attacked as soon as he got out of his vehicle.

The delivery driver was shot multiple times and was taken to the hospital. He was last reported to be in critical but stable condition.

According to police, the suspect or suspects took the man’s vehicle, but it was later found about two miles away in the 3600 block of Nita Street.

Police say the residents at the address for the delivery order said they did not order a pizza, so authorities believe it was a setup.

A description of the suspect or suspects has not been released. The investigation is ongoing.