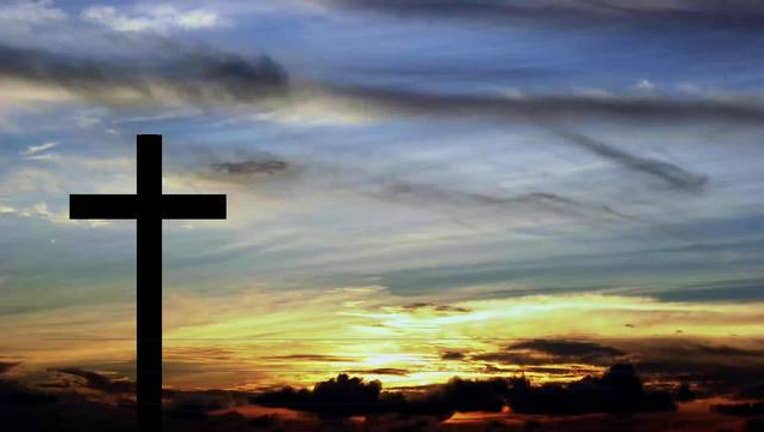 NEW YORK (FOX 5 NY) - A photo of a woman with a shirt that reads 'Spoiler Alert... Jesus Wasn't Vaccinated' has gone viral with comments slamming the apparent anti-vaxxer's message.

With many comments questioning whether Jesus was real, too, the majority mocked the woman and took issue with the notion that even Jesus died despite not having a vaccine.

Anti-vaxxers generally believe vaccines are bad for children and cause health problems and don't want or have their children vaccinated.

The Twitter account Christian Nightmares shared the photo where it was re-tweeted more than 200 times and commented on in a lengthy stream of posts.

Comments include: "Just wondering what the average life expectancy was 2000 years ago? I'm sure it can't be that much lower than it is now lol. I'm sure it definitely can't compare to the glory days when the church literally "

"And kept dying of the same stuff for like... The next 1900 years afterward? Still do in lots of places without good access to modern medicine."

"Hey, the more of them that die from simple stuff, the fewer of them there are."

"Here’s another shirt idea: Jesus didn’t have cell phones, internet, air conditioning, cars, cameras, penicillin, clean water, and a whole bunch of other things that morons should give up in order to live 30CE style.