All 3 COVID-19 vaccines are effective against delta variant, Fauci says

The meeting was scheduled just days after Pfizer asserted that booster shots would be needed within 12 months. The U.S. Centers for Disease Control and Prevention and the Food and Drug Administration said in response that people who are fully vaccinated against COVID-19 do not currently need a booster shot.

The possibility of booster shots has been a topic of discussion among U.S. health officials for months. Ongoing studies are monitoring the vaccine’s immune response beyond six months.

Meanwhile, the FDA and CDC maintain that those who have been fully vaccinated are protected from severe disease and death, including from the delta variant — which is spreading rapidly around the world and now accounts for most new U.S. infections. The CDC considers someone fully vaccinated if they are two weeks after their second dose in a two-dose series, such as Pfizer or Moderna, or two weeks after their single dose of the J&J vaccine.

As Pfizer announced plans last week to seek FDA approval for the third dose of its vaccine, the company said another shot within 12 months of initial vaccination could dramatically boost immunity and maybe help ward off the latest worrisome variant. 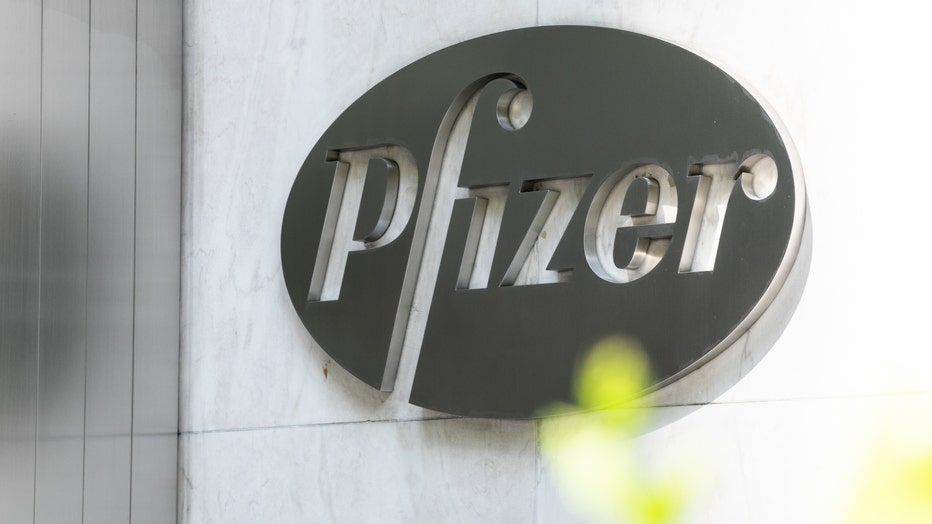 On Sunday, a day before the scheduled meeting, the nation’s top infectious disease expert Dr. Anthony Fauci didn't rule out the possibility a booster would be needed. But he said it was too soon for the government to recommend another shot.

He said the CDC and the FDA did the right thing last week by pushing back against Pfizer's assertion with their statement that they did not view booster shots as necessary "at this time."

Fauci said clinical studies and laboratory data have yet to fully bear out the need for a booster to any of the three vaccines.

"Right now, given the data and the information we have, we do not need to give people a third shot," he said. "That doesn’t mean we stop there. ... There are studies being done now ongoing as we speak about looking at the feasibility about if and when we should be boosting people."

He said it was quite possible in the coming months "as data evolves" that the government may urge a booster based on such factors as age and underlying medical conditions. "Certainly it is entirely conceivable, maybe likely at some time, we will need a boost,'' Fauci said.

He appeared Sunday on CNN's "State of the Union," ABC's "This Week" and CBS' "Face the Nation."

Currently, only about 48% of the U.S. population is fully vaccinated. Some parts of the country have far lower immunization rates, and in those places, the delta variant is surging.

Last week, Dr. Rochelle Walensky, the CDC director, said the delta surge is leading to "two truths" — highly immunized swaths of America are getting back to normal while hospitalizations are rising in other places.

"As a country, we’re closer than ever to ending this pandemic and getting back to normal," Zients said. "But the sad reality is that, despite our progress, we’re still losing people to this virus — which is especially tragic given, at this point, it is unnecessary and preventable."

Fauci also said it was inexplicable that some Americans are so resistant to getting a vaccine when scientific data show how effective it is in staving off COVID-19 infections and hospitalizations, and he was dismayed by efforts to block making vaccinations more accessible, such as Biden's suggestion of door-to-door outreach.