HOUSTON - The additional $300 weekly unemployment benefits from President Trump's executive order ends this week as federal money for them is running out.

The end of this money was expected. But it's still a blow to people who say they're still waiting to collect their unemployment benefits at all. And who says finding a job in the meantime has been tough.

Perez says he's been approved for unemployment benefits but hasn't received any for six weeks. And it's the same six weeks he would have received the additional $300 in federal benefits. He says he's been unable to reach the Texas Workforce Commission to straighten it out.

"It's been pretty bad. I had a flat yesterday. We still have rent to pay, food, car payments. I was at Discount Tire, I had to ask them to front me a tire until next week," said Perez.

Now, add the news that the additional $300 weekly benefit is ending to what he says seems like an impossible job search.

"Oh man, it's been pretty horrible. You go to any job and, 'Oh we're not hiring.'  They say they got so many new jobs open, but anyone that has a job, somebody's already got the job," he said.

Texas Workforce Commission reports it's still receiving 200,000 calls from claimants a week. Now, TWC is announcing the extra $300 weekly benefit ended with the week of September 5 as FEMA funds for it are running out.

TWC says workers who qualify for these benefits but haven't applied yet should do so before the money runs out.

"TWC will continue to pay eligible claimants for the existing six weeks for as long as the funds deposited to TWC remain available," said TWC spokesperson Cisco Gamez.

The Republican-led U.S. Senate failed to pass its stimulus bill Thursday that would have continued the $300 weekly unemployment benefit, leaving workers like Perez feeling abandoned.

"I think it should be more, you know, because I've always had a job. I've worked my whole life since I was 16 years old," said Perez.

Gamez says Texans approved for benefits they have not received should ask TWC for a phone call through Larry, the website chatbot. 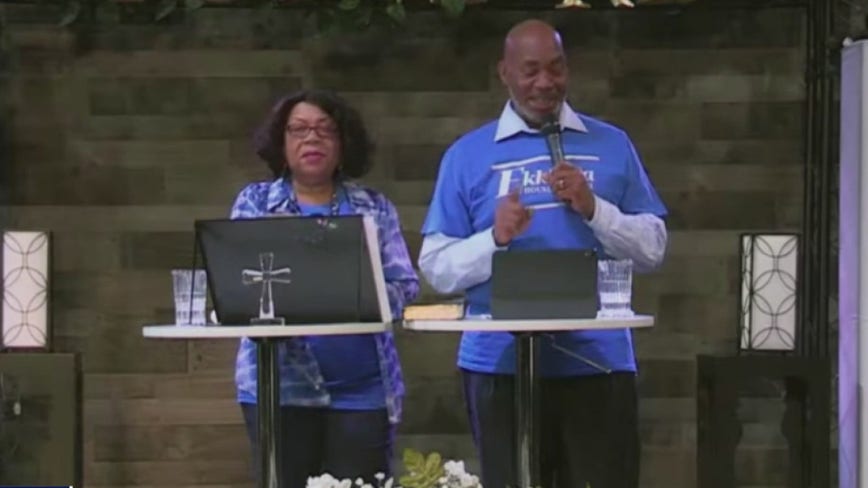 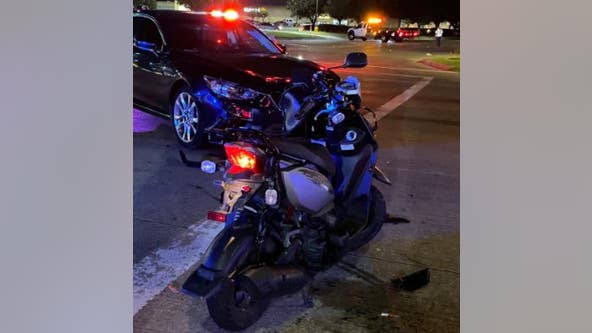