Wannenburg has died after a suspect fleeing sheriff's deputies struck his vehicle in West Harris County. Wannenburg also had two children in his truck, an eight-year-old boy who was airlifted as well, and a ten-year-old girl.

AUSTIN, Texas - The Austin Gilgronis rugby team is mourning the loss of their former player and forwards coach, who was killed in a Harris County pursuit Friday night.

41-year-old Pedrie Wannenburg died from his injuries after being airlifted to a hospital, says Harris County Sheriff Ed Gonzalez. Wannenburg also had two children in the truck, an eight-year-old boy who was airlifted as well, and a ten-year-old girl. The boy had life-threatening injuries and as of Saturday morning, was in critical condition. The girl had no reported injuries. 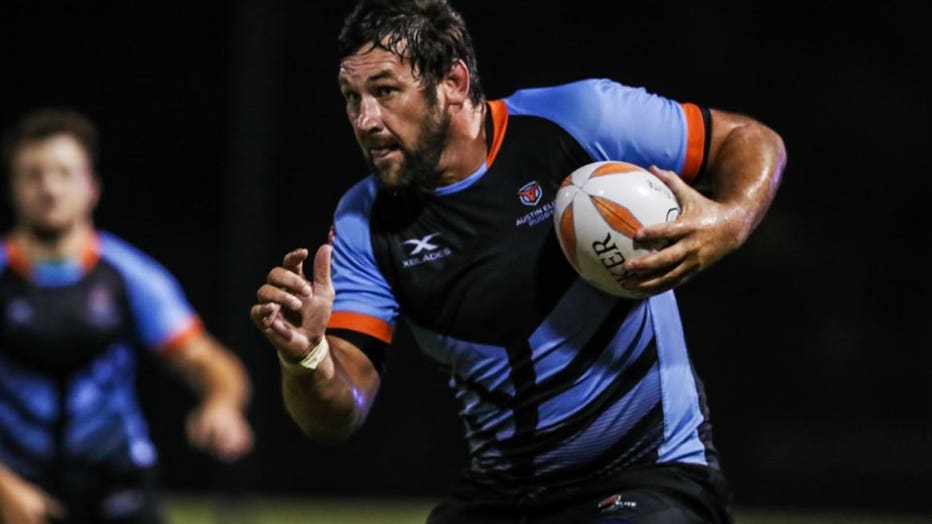 Wannenburg played and coached with the Austin Gilgronis when it was known as Austin Elite. The team released a statement on social media, saying their thoughts were with Wannenburg's wife Evette and their two children Isabelle and Francois. The post also included individual statements from some of Wannenburg's former teammates and mentees.

Austin Gilgronis general manager Mike Ablett said "Pedrie was a special person and his legacy and impact as a player and coach will live on with the team. You will be missed my friend."

"Pedrie was a special man that loved rugby. I was lucky enough to play alongside him and also be coached by him," said prop Mason Pedersen. "I will cherish the memories we made together. I send my condolences to the family. A great man has gone too soon."

"I was very fortunate to play with Pedrie back in 2016, he was an amazing teammate, leader, and ambassador for our great sport," fly-half Will Magie said. "I will always remember his fierce competitiveness on the field and his big smile as soon as the game was over."

"Pedrie was one of the great characters, teammates, and leaders who was always laughing and smiling. Pedrie lived life to the fullest," prop Jake Turnbull said. "However, when needed to switch on, Pedrie was intense, professional, and knew how to get the job done. Rest In Peace legend." 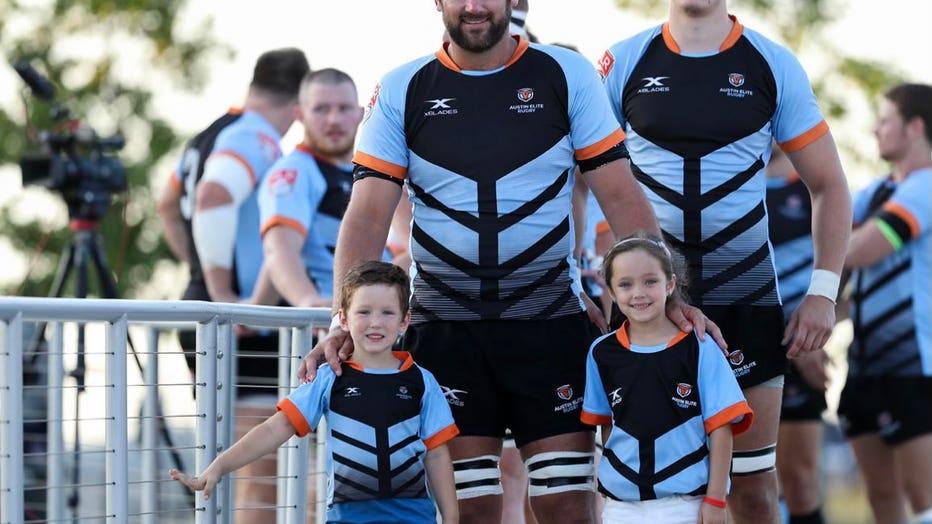 "I remember watching Pedrie playing when I was a young boy in South Africa," back row Kyle Breytenback said. "Coming to Austin and getting to play with and coached by him was an incredible honor. The hardest guy on the field with the biggest heart off of it. Always had a smile on his face. I pray for his family and pray that Francois pulls through and has a speedy recovery. RIP coach, legends never die."

"A dream come true to play with a Springbok legend, Pedrie. His dedication towards the game and his family is something I’ll always remember," fullback Zinzan Elan-Puttick said. "I pray that little Francois is healed and is reunited with Evette and Isabelle!"

Born in 1981, Wannenburg played for teams in South Africa, Ireland, France, Denver, and Austin, according to an obituary posted by his former team, the South Africa Springboks. Wannenburg had retired from playing in 2018 but continued to coach in the U.S. He made his Springbok debut against France in Paris in 2002 at 21 and was "a stalwart" of the Vodacom Bulls team that won numerous Carling Currie Cup and Vodacom Super Rugby titles in the 2000s, says the obituary.

"To lose someone at the cusp of the rest of his life with a young family, after a long and storied rugby career is extremely sad, and our thoughts are with his wife, Evette, their two children, Isabelle and Francois, as well as his parents and other family members, loved ones and friends during this very difficult time," said Mark Alexander, president of SA Rugby.

A GoFundMe has been set up to help support Wannenburg's family.