A softball coach in Pearland is charged with indecent assault.

PEARLAND, Texas - A batting coach in Pearland is accused of having inappropriate contact with a girl before and during lessons, police say.

According to the Pearland Police Department, the girl’s parents reported to police that the batting coach had been making the girl feel uncomfortable. Court documents state the 11-year-old girl told her mother that Morgan hugged her and kissed her on the mouth.

Anyone with information in the case, or anyone who believes their child may have come into contact with Morgan, is asked to call Pearland Detective C. Arnold at 281-997-4151 or CArnold@PearlandTX.Gov. 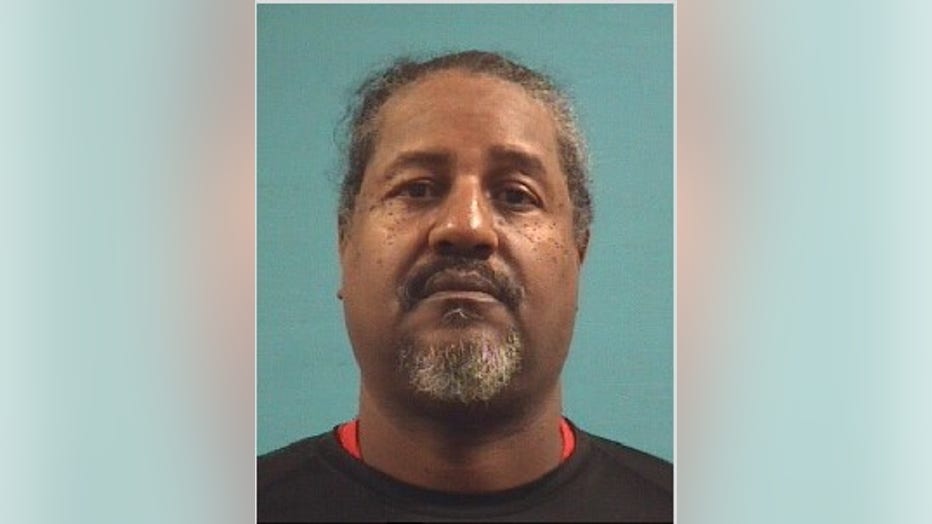