FOX 26 Reporter Randy Wallace has more details about what happened last month in the 23900 block of Kuykendahl.

HARRIS COUNTY, Texas - In a statement, Precinct 4 Constable Mark Herman says Xochitl Ortiz is fired and was arrested by officers with his office and the sheriff's office following a joint investigation.

The alleged abuse happened on April 4 at an apartment complex in the 23900 block of Kuykendahl.

According to court documents, Ortiz who is going through a divorce, was watching her sons.

Christopher Worthington, another Precinct 4 deputy was present at the time as the pair is reportedly involved in a romantic relationship. 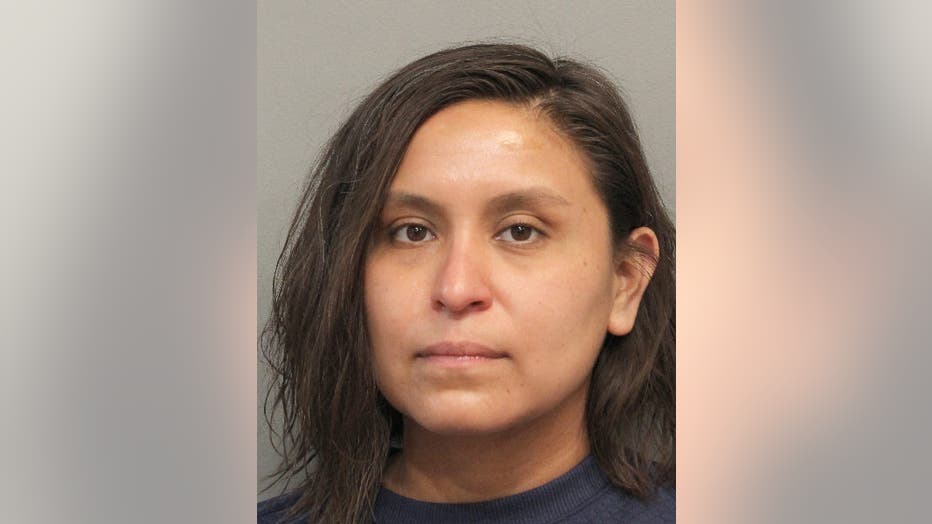 "The facts allege that you used a taser to drive tase each of your children," said the Magistrate during Ortiz's probable cause hearing. "One on the hand, one on the buttock, and one on the shoulder. The facts allege the complaint witnesses complained of feeling shocked and pain, and don't feel safe in their home."

The Magistrate went on to say, "The facts allege that Christopher Worthington may have been a party to this incident."

Worthington has not been charged, but was also fired for what Constable Herman says was a policy violation that stems from this investigation.