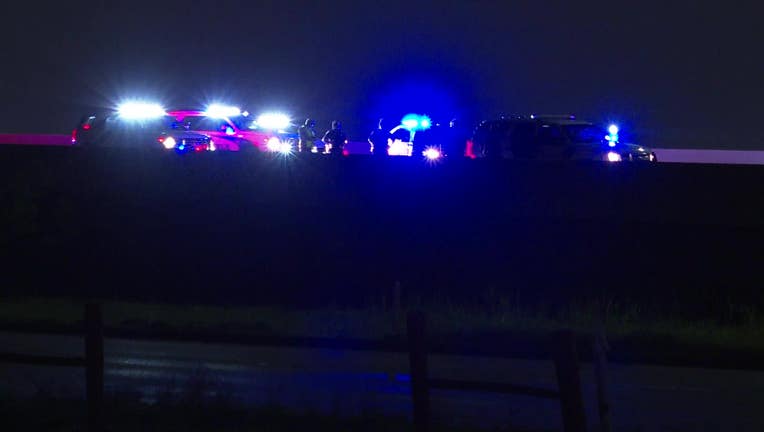 HOUSTON - A toll road deputy was taken to the hospital after he was struck by a vehicle, according to the Harris County Constable’s Office Pct. 2.

The incident occurred around 1:55 a.m. Wednesday in the eastbound lanes of Beltway 8 near the Blackhawk exit.

Authorities say the deputy was out on a traffic stop when a passing pickup truck struck him and then continued on.

Pct. 2 says another deputy was able to locate the suspect vehicle on the feeder road a short distance ahead. The driver of that vehicle was being detained, and a DWI investigation was being conducted.

Officials say the injured deputy was taken to a nearby trauma center, where he was reported to be in stable condition.