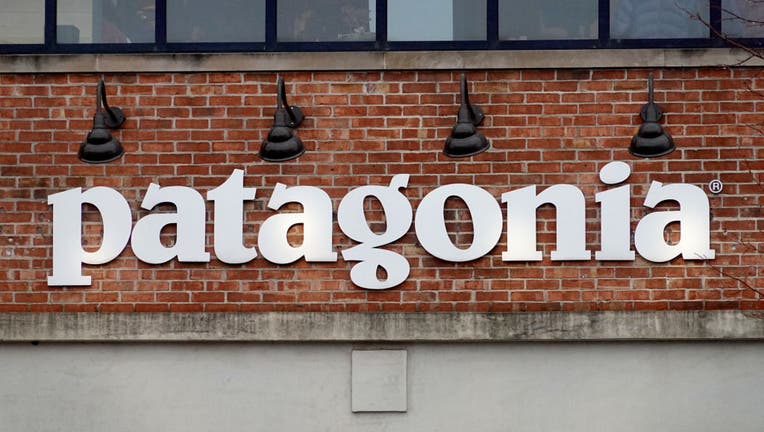 CHICAGO, ILLINOIS - OCTOBER 29: A sign hangs in front of a Patagonia store on October 29, 2021 in Chicago, Illinois. Patagonia announced it is stopping all paid advertising on Facebook Inc. platforms following a series of negative stories about the s

Patagonia founder Yvon Chouinard shocked the business world Wednesday when he announced that he would give away the multi-billion dollar outdoor clothing retail company to fight climate change.

Chouinard said on the company's website he will put 100% of the company’s voting stock into the Patagonia Purpose Trust, which would help protect the company's values.

Furthermore, 100% of the nonvoting stock was given to the Holdfast Collective, a non-profit advocacy group. Chouinard said the funding will come from Patagonia. He said every year, the money made after reinvesting in the business will be distributed as a dividend to help fight climate change.

"Truth be told, there were no good options available," the founder said on the website. "So, we created our own." 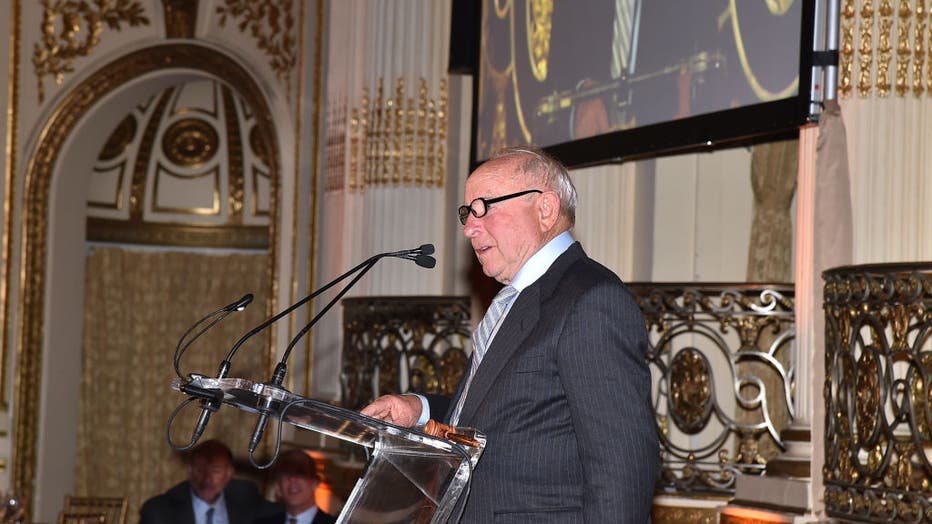 'As we began to witness the extent of global warming and ecological destruction, and our own contribution to it, Patagonia committed to using our company to change the way business was done," he continued.

'Despite its immensity, the Earth’s resources are not infinite, and it’s clear we’ve exceeded its limits. But it’s also resilient. We can save our planet if we commit to it," he added.

Chouinard this would not make the company a non-profit. Ryan Gellert will continue to be the company's CEO.

UN climate report says world to get sicker, more dangerous in next 18 years

A U.N. panel published a new report on Feb. 28, 2022, summarizing the latest information on global warming and its effect on people.

The legislation includes the most substantial federal investment in history to fight climate change — some $375 billion over the decade — and would cap prescription drug costs at $2,000 out-of-pocket annually for Medicare recipients. It also would help an estimated 13 million Americans pay for health care insurance by extending subsidies provided during the coronavirus pandemic.