Parents, faculty, and students all want the same thing, for the TEA to leave them alone.

HOUSTON - For current HISD board members, Thursday night's meeting was their swan song.

Trustees went through the motions of de-icing next week's agenda.

All the fireworks came prior to the meeting.

A judge has stopped the Texas Education Agency from taking over the district's board until at least June.

Still, dozens of teachers, parents, and students made their thoughts known about the possible TEA takeover.

"As a parent I am angry and mortified of this state takeover," said Christina Quintero. "I need our newly elected school board to stand up for our children for them to realize there are parents who really give a damn about this."

The four new school board members will be sworn in next Thursday. 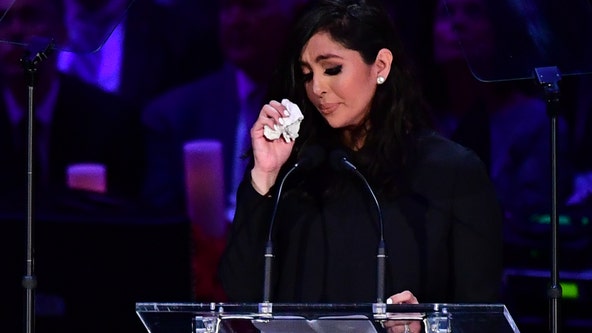