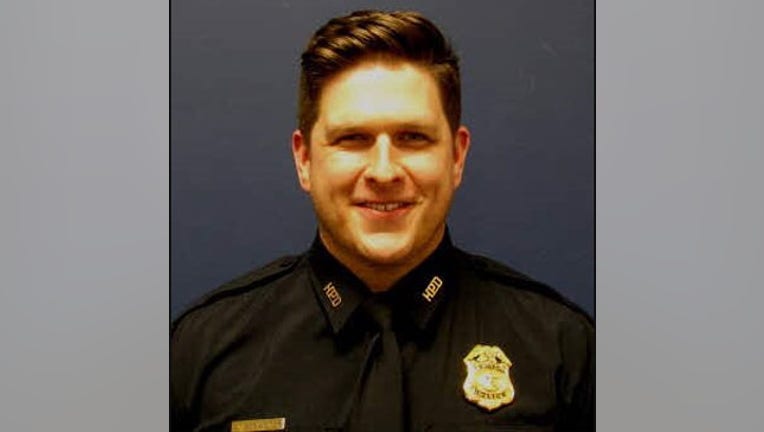 PEARLAND, Texas - Papa John's Pizza is standing behind the men and women in blue again.

Two locations in Pearland will be donating all of their profits on December 11 to the family of fallen Houston Police Sgt. Christopher Brewster.

Sgt. Brewster, 32, was gunned down on Saturday evening while responding to a domestic violence call on Houston's east side.

Brewster was sworn in as an HPD officer in November 2010. During his career, Sergeant Brewster was assigned to various patrol divisions and the Gang and Major Offenders Divisions.

Just a couple months ago Papa John's held another donation for the family of fallen Deputy Sandeep Dhaliwal, who was also killed in the line of duty. The outpouring of support was so great that they extended the donation event to a few days.

If you would like to give back to Sgt. Brewster's family by ordering Papa John's Pizza in Pearland, here are the two participating locations: