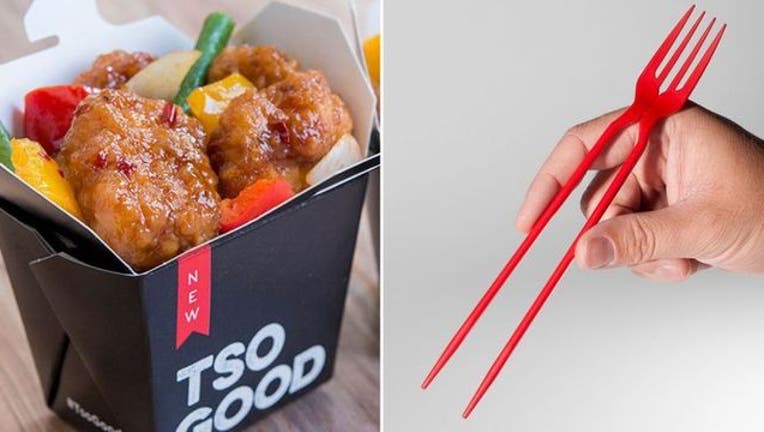 FOX NEWS - Though hardly representative of authentic Chinese cuisine, General Tso’s Chicken is one of the most popular dishes on Chinese restaurant menus in the U.S.

So it may come as a shock that Panda Express, which bills itself as "American Chinese food," has never offered the flash-fried, slightly sweet and tangy chicken dish. Until now.

But Panda Express could be taking the concept of hybridization to the next level with a game-changing utensil—the “Chork.”

On Wednesday, Lisa Jennings, the West Coast bureau chief of Nation's Restaurant News, tweeted out that the fast food Chinese chain is “considering a move toward the “chork,” or the chopsticks/fork:”