On Tuesday in court Oakland County Prosecutor Karen McDonald presented a school phone call to the parents of Ethan Crumbley one day before the shooting as well as disturbing phone text messages.

OXFORD, Mich. (AP) - The federal government will pay $360,000 to local authorities who responded to the shooting at a Michigan high school in November.

Four students were killed and more were injured on Nov. 30.

Much of the money is going to the Oakland County sheriff’s office, said Slotkin, who represents the Oxford area in Congress. 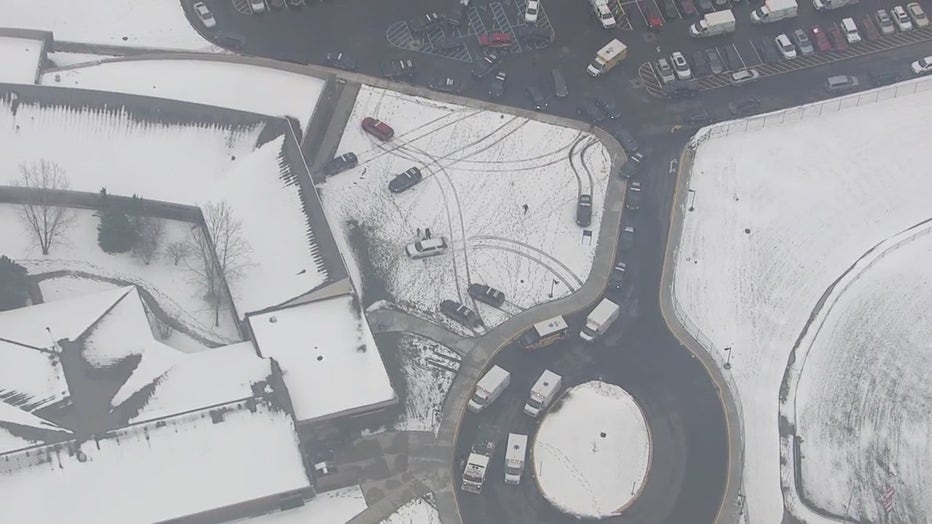 "Our first responders gave everything they could to help Oxford, so it’s only right that we get them quick help in return. But we’re not done yet," Slotkin said Friday.

A student, Ethan Crumbley, has been charged with murder and other crimes. His parents are accused of gross negligence and also face charges.