Alcohol-related deaths have doubled in US, study finds

The study looked at death certificate data between 1999 and 2017 and found an increase in alcohol-related deaths, especially among women.

MADRAS, Ore. - A hit-and-run suspect in Oregon had a blood alcohol level of more than nine times the legal limit — a threshold which often proves fatal, authorities said.

The DUI suspect had a BAC of 0.77, according to the Warm Springs Police Department. The federal limit to legally drive in the U.S. is 0.08.

The incident was first reported at about 1 p.m. on Feb. 20 in Madras, Oregon, located about 125 miles southeast of Portland, involving a hit-and-run crash near the Plateau Travel Plaza. Officers located the vehicle and observed the driver to be "highly intoxicated," police said.

Officers attempted to make a traffic stop, but the driver didn’t stop and led the police on a short chase. The suspect lost control and ultimately crashed into a concrete barrier, police said.

The driver, who registered among the highest BAC levels ever recorded in the state, was taken to the hospital to be medically evaluated. Police said criminal charges are pending. 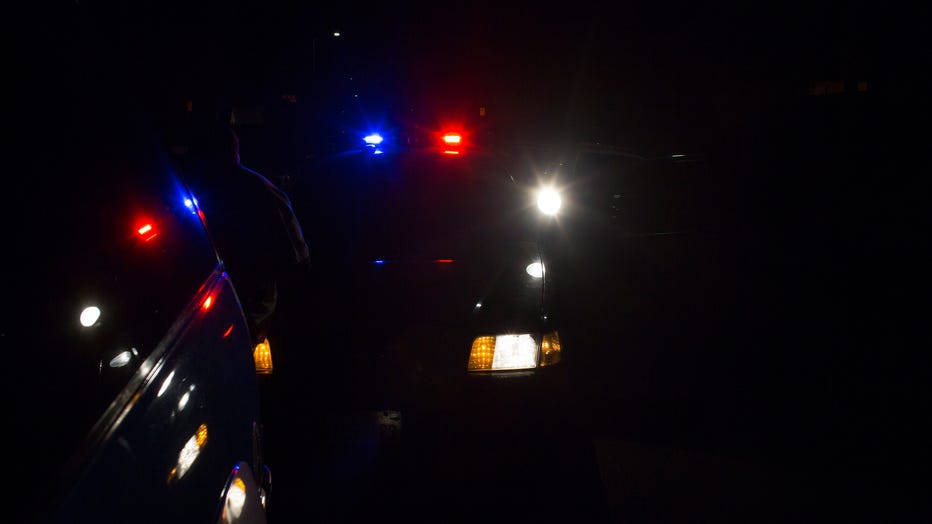 A BAC of .10 means that an individual's blood supply contains one part alcohol for every 1000 parts blood.

According to Standford University’s Office of Alcohol Policy and Education, a BAC of 0.25 to 0.30 is classified as "severe intoxication." Between 0.35 to .40, a person would typically lose consciousness and be on the brink of a coma.

Anything above .40, as was the case with the man who had a BAC of 0.77, would likely be fatal, experts say.

In late 2007, a woman, also from Oregon, was found with a blood-alcohol level registered at 0.72. An off-duty deputy found her in the car, which had plowed through about 100 feet of snow, according to reports at the time. She was unconscious for 12 hours but released after a day in the hospital and charged in a DUI case.

Factors that can impact a person’s blood-alcohol level include the number of drinks and the amount of time in which they were consumed, the individual’s body weight, water composition, their sex, medication and how much food they’ve eaten.

Roughly 29 people in the U.S. die in car crashes each day that involve an alcohol-impaired driver — or one day every 50 minutes, the U.S. Centers for Disease Control and Prevention says.