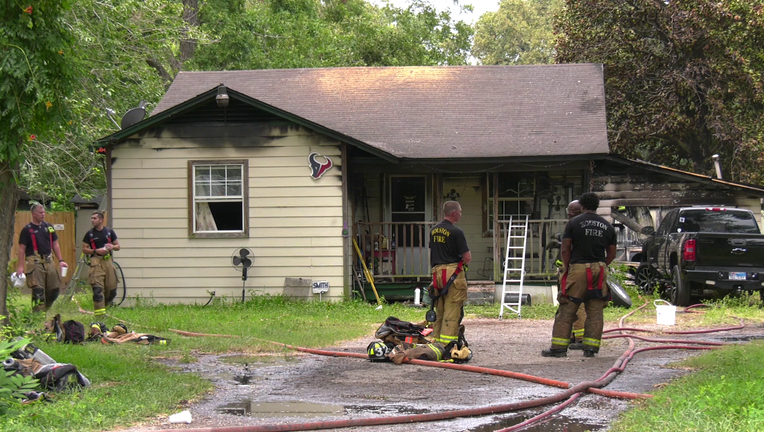 HOUSTON - One person was taken to the hospital following a morning fire in Houston.

According to authorities, firefighters were called out to a home on the 4600 block of East Old Spanish Trail Dr. just after 11:15 a.m.

When firefighters arrived, they found a single-family home with heavy fire showing.

Firefighters did find a resident hurt outside of the home in the front. He was taken to the hospital in unknown condition. 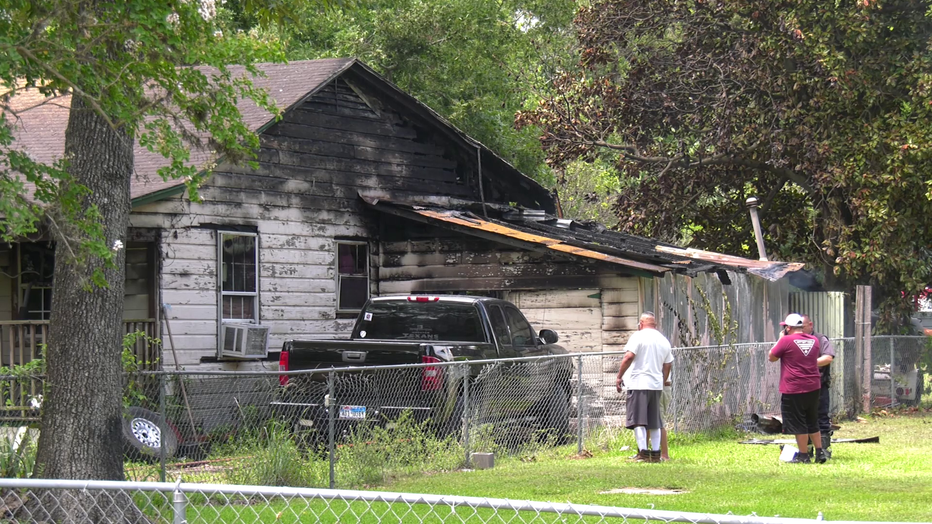 Authorities said firefighters were able to put out the fire in a reasonable amount of time.

The home suffered major damage and most of the interior has smoke damage.

The cause of the fire is unknown and is currently under investigation.