Houston police are looking for two suspects in the shooting of two men in Acres Homes Friday morning. Police say one man is dead and another is in the hospital.

HOUSTON - One person is dead and another person has been transported to the hospital after a shooting in Acres Homes Friday morning.

Houston police say two armed men went into a home on the 6800-block of Utah around 5:55 a.m. and shot two men who were inside in the head.

There was no sign of forced entry into the residence.

Police one victim died at the scene and the other was taken to the hospital. Both victims are said to be in their 20s. 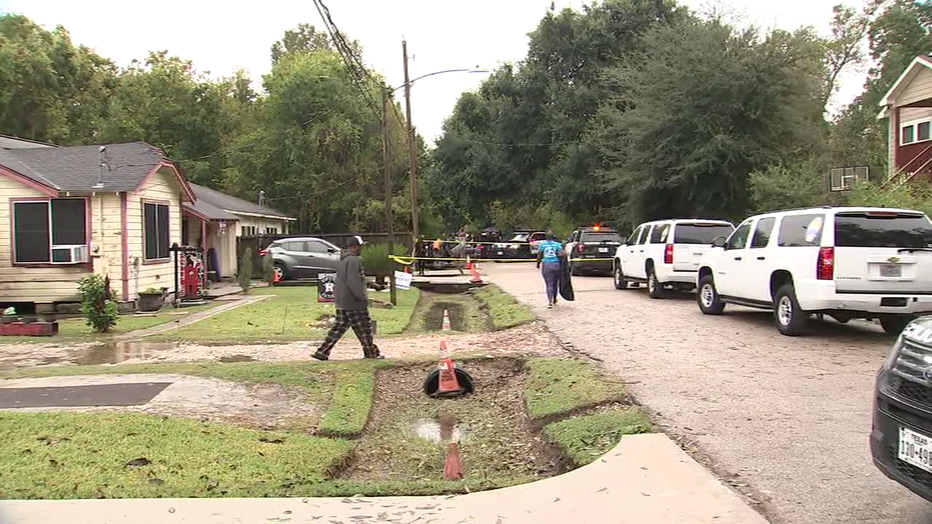 Police describe the suspects as two black men standing at about 5'6" and weighing around 165lbs.

This is an ongoing investigation.