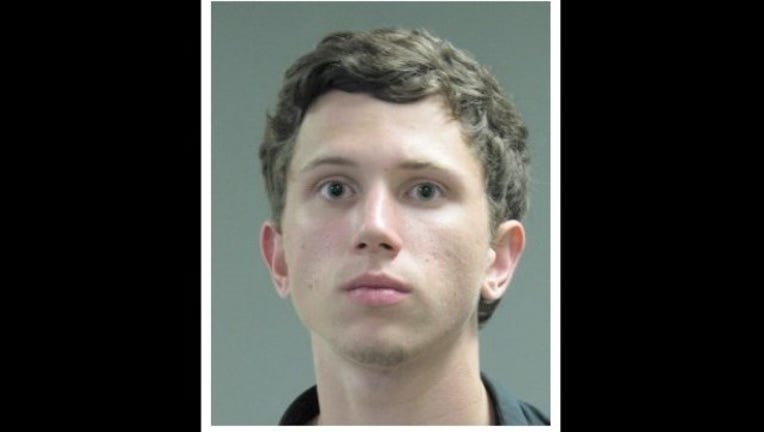 A 20-year-old Richmond-area man is facing multiple charges after shooting a handgun while on top of a Lamar Consolidated Independent School District elementary school campus.

At a press conference held Sunday afternoon, Lt. Henry said a second individual who was detained Sunday morning was released without any charges filed. The man was playing his bagpipes on school grounds.

Sheriff's Office deputies and Rosenberg P.D. officers responded, and Pieper was apprehended without incident. There were no injuries.

Officials with Lamar CISD as well as Fort Bend ISD were at the press conference as well.

"We want to make sure that this person is prosecuted to the fullest extent of the law," said Dr. Thomas Randle, superintendent of Lamar CISD. Randle said the area law enforcement agencies work well together to ensure the safety of the children who attend all Fort Bend County schools.

"We will have increased presence at our schools on the first day of school tomorrow so please send your children to school in the morning," said Sheriff Troy E. Nehls. "Don't let this incident alter your plans."

Investigators found several shells from the firearm and said one window and an air conditioning unit had been damaged by shots fired.

Lt. Henry said Pieper had "been handled" by the Rosenberg P.D. previously for drug-related activities.