MALDEN, Mass. - A police officer made an unusual traffic stop in a Massachusetts town.

And this was a traffic stop most drivers wouldn't mind.

Police pulled over the driver in the Boston suburb of Malden Tuesday.

The motorist was a 1-year-old who was driving a red toy Mercedes-Benz car on the sidewalk.

The officer pretended to give the toddler a ticket and even switched on his cruiser's blue lights.

Fortunately the little boy was let off with a warning ... for cuteness.

Photos of the heartwarming moment have now gone viral on the internet. 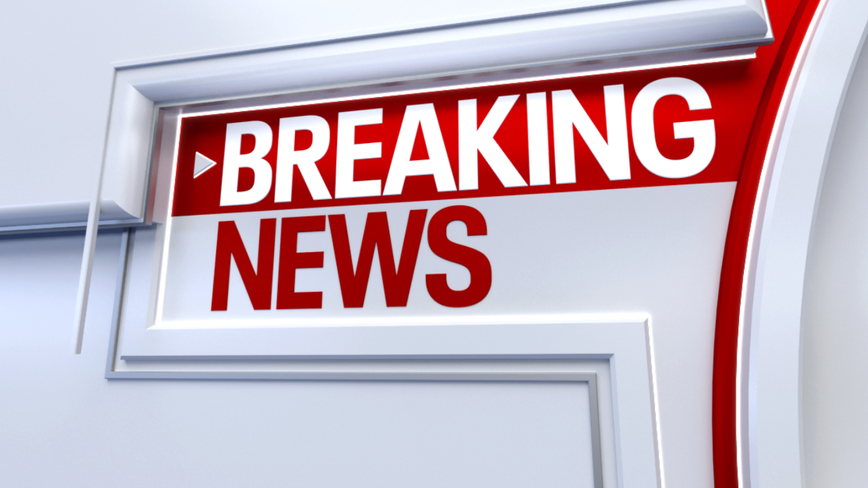