IRVING, Texas - A 14-year-old North Texas boy will not face charges after he was suspended over a homemade clock that teachers, administrators and police found suspicious.

Ahmed Mohamed, who is Muslim, was arrested at MacArthur High School in Irving on Monday afternoon after a clock he made was mistaken for a bomb.

Mohamed said he enjoys tinkering with electronics and took the clock to school to show his engineering teacher. But an alarm on the clock went off in English class and his teacher confiscated it.

"I told them it's a clock. And they told me, 'Why would you bring a clock to school?' And I was like to tell time. And the officer said, 'There's clocks here, clocks here, clocks around you everywhere.' And I told him that I wanted to impress my teachers so that I could feel appreciated for it, but instead I got the police called on me," he said.

Police searched his belongings and removed him from school in handcuffs.

“He's just a bright 14-year-old American Muslim kid and all he did was a science project for his school,” family attorney Linda Moreno said. “He certainly didn't expect to be detained, interrogated, handcuffed fingerprinted and arrested at the end of the school day.”

Irving Police Chief Larry Boyd said Mohamed originally was not very forthcoming and the school was concerned that the device was possibly the infrastructure for a bomb. Officers acted in an abundance of caution.

“It was a very suspicious device. We live in an age where you can't take things like that to school. Of course we've seen across our country horrific things happen. We have to err on the side of caution," Boyd said.

In the state of Texas a person can be found guilty of possessing a hoax bomb if the device is intended to bring fear. But police said Wednesday morning the teen would not be charged.

"We found no evidence to support the perception that he intended to create alarm," Boyd said.

Mohamed was suspended from school through Thursday. At a Wednesday afternoon press conference the teen said his suspension hadn’t been lifted by school officials despite charges not being pursued by police.

Mohamed added he plans on transferring from MacArthur HS, but doesn’t know where he will attend school next.

Irving Mayor Beth Van Duyne said on her Facebook page she doesn't fault the school or police for their actions.

"They have procedures to run when a possible threat or criminal act is discovered. They follow these procedures in the sole interest of protecting our children and school personnel,' Van Duyne wrote.

President Obama was one of many people throughout the U.S., especially in the scientific community, who expressed their support for the teen via social media.

"Cool clock, Ahmed. Want to bring it to the White House? We should inspire more kids like you to like science. It's what makes America great," Obama tweeted on Wednesday.

Mohamed said he plans on taking Obama up on his offer to visit the White House.

Mark Zuckerberg also invited him to stop by Facebook for a meeting.

"Having the skill and ambition to build something cool should lead to applause, not arrest," Zuckerberg wrote. "The future belongs to people like Ahmed."

Irving ISD says that privacy rules restrict it from talking about an individual student's disciplinary record. However, a spokeswoman says the district has tried to meet with the family since Monday, but the family has canceled those meetings.

Mohamed says he has no intention of talking to anyone at MacArthur High School.

“I'm transferring schools, so I don’t see a point in that,” he said.

Irving's school board president, Randy Randle, says he would like to see Mohamed come back to MacArthur and believes the staff would welcome him, but adds he does not believe anyone discriminated against the teen.

“I think if this device was taken by any other person at any other time in any other public building and someone saw it, the same effect would have happened,” said Randle.

People all over the world began tweeting their support for the teen, who was detained at Irving's MacArthur High School on Monday. 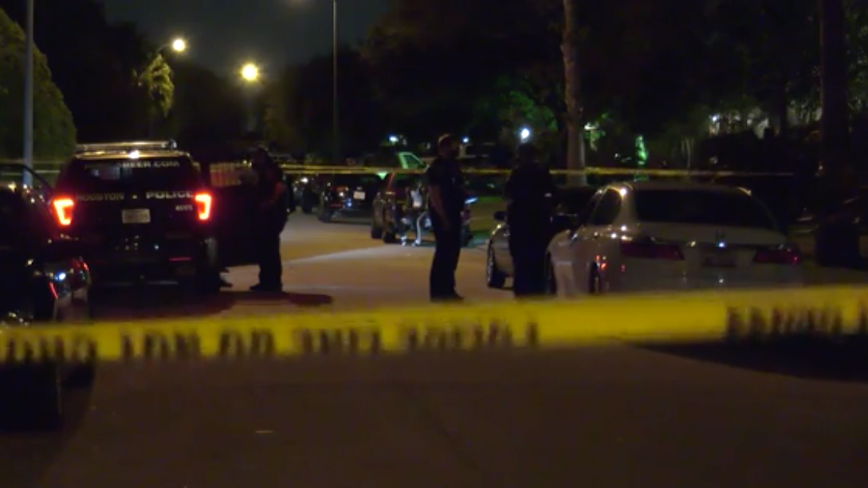 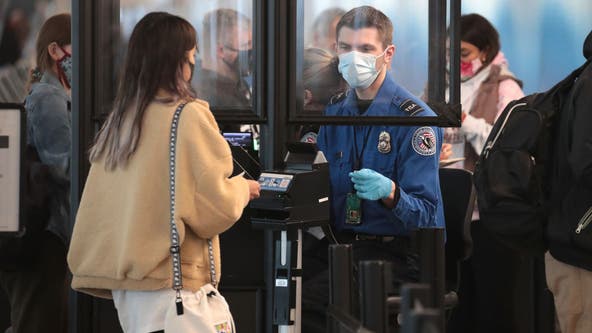