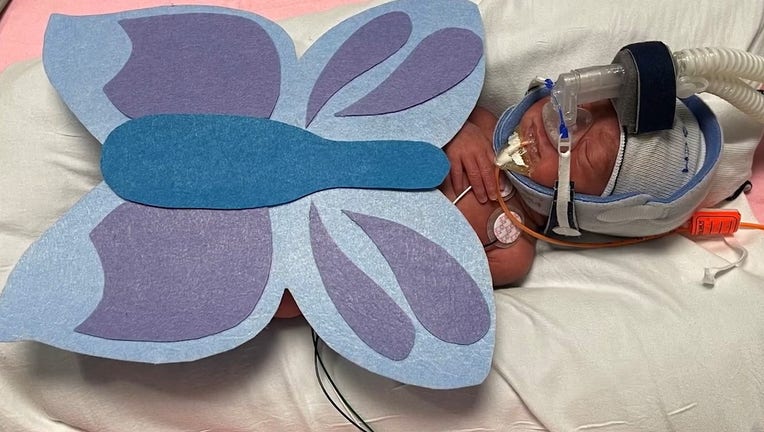 HOUSTON - A Houston hospital is helping families feel some joy this Halloween.

Incubators in the NICU at Harris Health Ben Taub Hospital were filled with colorful costumes as hospital staff and volunteers helped families enjoy the holiday with their babies. The newborns were dressed in handmade felt overlays or comfy costumes made by Harris Health System volunteers. The volunteers say they made about 45 costumes.

SUGGESTED: Surge in flu cases, RSV for kids in the Houston area

"We’re helping create a sense of normalcy for the families and helping them make positive memories," said Angela Koerner, the NICU nursing director. "This is extremely important because it builds that bond between the family and the baby," she says. 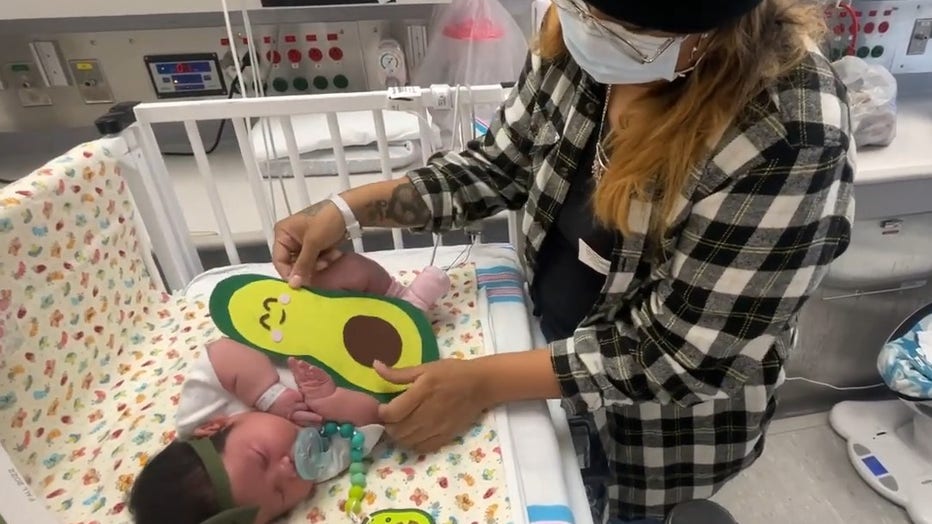 In a lot of cases, parents aren't able to spend time with their newborn babies at home. Ben Taub Hospital's NICU reports having about 22-25 births a day. A majority of them are premature and some stay at the hospital from one week to three to four months.

RELATED: After being surrendered to shelter, 19-year-old dog showered with love by best friends

"The intention behind this project was to bring hope and joy to the NICU," said a junior volunteer, Jasmine Sidhu.

NICU can be required because a baby was premature, their weight, or other medical issues. They receive around-the-clock care from hospital staff. 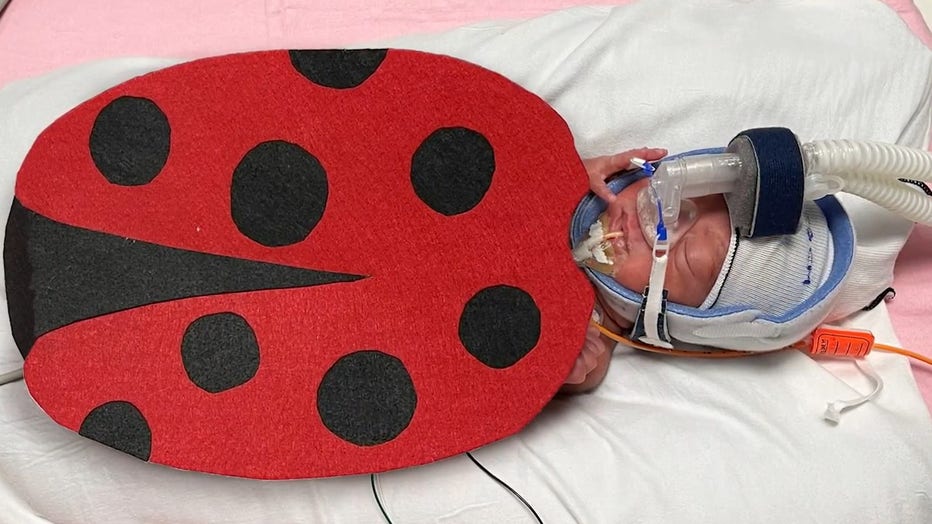 "What we try to do is to really establish as much as a sense of normalcy. So any holidays that they celebrate we try to bring some of the festivities to them and including their baby," says Daren Tanchico, a Nurse Clinician II at the NICU.

The staff takes pictures to provide to the families as a heartwarming memory and helps bring smiles to their faces.

"Parents want to contribute to their baby’s care, but feel helpless to do anything. By participating in Halloween, birthdays, milestones, and other holidays, they build that connection with their child," Koerner adds.

You can watch the full video courtesy of Harris Health System here.