A Houston firefighter says he's helped deliver a baby before, but never on the freeway, and never in front of a news crew.

HOUSTON - "A lot of weird things happen on I-45, still it's not a common occurrence," said Houston firefighter Joseph Leon.

Another thing that's not a common occurrence is a news crew capturing all of it on video.

"Just like a normal day, except for all the cameras," Leon said.

Leon says he helped to deliver a baby once before, but not on the freeway. 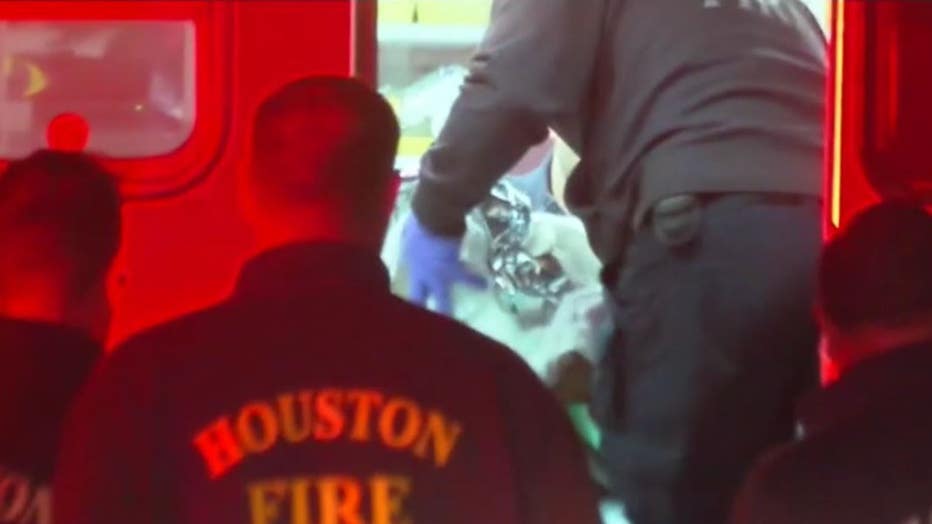 "When we got there, the father was still on the phone with the dispatcher and there was a language barrier," he said. "I opened up the door and the mother had already had the baby out, so most of the hard work was already done, so I just made sure the baby was wrapped up and I cut the umbilical cord," Leon said.

This was the second time Leon had held a newborn infant in his arms.

"It seems like there were no complications, besides from them not getting to the hospital on time, but after we hooked them up to the monitor in the back of the ambulance baby and mama was doing just fine," said Leon.

You can probably tell Leon is lowkey and really doesn't seem to understand what all the fuss is about.

"Another day at work. I was just like, 'Don't mess up in front of the camera,'" he said.