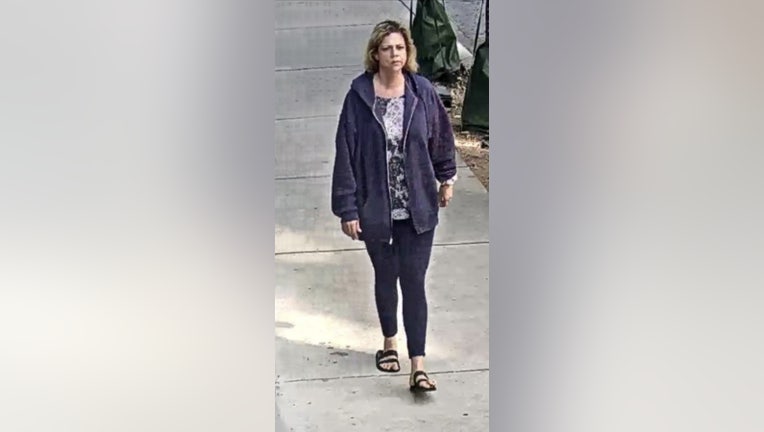 NEW ORLEANS - A newly released photo shows a missing Alvin woman walking down a sidewalk in New Orleans a day after she is believed to have left her home.

Her car was later discovered in New Orleans. According to Texas EquuSearch, a newly released photo shows Reynolds walking south on Constance Street towards Pontchartrain Expressway on Sept. 23.

The organization says the photo shows the exact clothing, hairstyle, and shoes she was wearing during her last confirmed sighting.

Earlier this week, video from a New Orleans business was also released.

"We did get surveillance of her actually parking her car on Saint Peters Street at 12:01 p.m. Friday afternoon and then kind of what direction she was walking. Saint Peters Street is pretty close to the Mississippi River," Tim Miller with Texas EquuSearch explained on Tuesday.

Shortly after receiving word about the new video, Texas EquuSearch put a helicopter in the air, searching the banks of the Mississippi and the river itself for any sign of the missing mother.

The high school teacher is said to be perhaps not in her normal mental state.

"We know that Michelle was confused. There’s some things that were going on," Miller said Tuesday. "In the beginning we were wondering was she carjacked? Is something else happening? Until we got that surveillance and yes, she parked at 12:01 p.m., got out of her car, and started walking. So we know now that foul play did not happen from point A to point B. Hopefully, she’s confused, and she’s wandering around over there and somebody's going to see her, and we’re going to get her back safe. That’s certainly the goal". 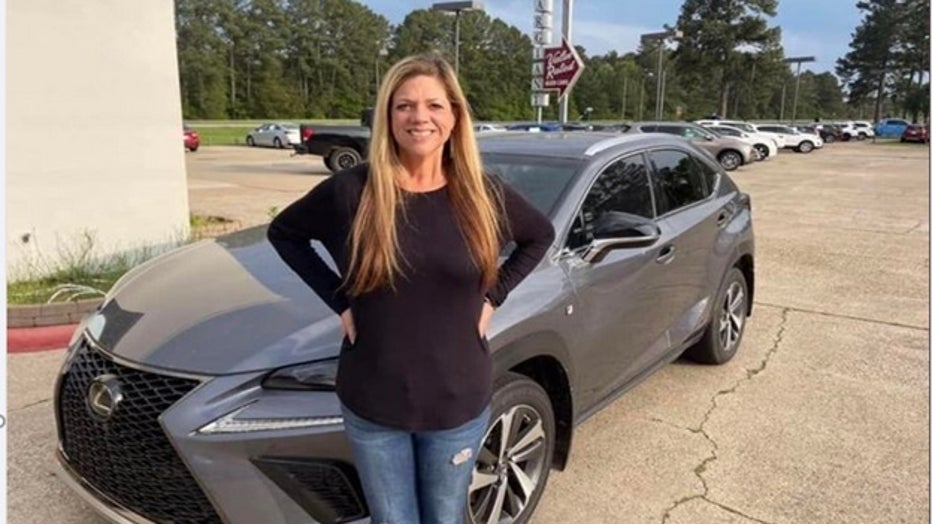 Michelle Reynolds with her Lexus RX 300.

Reynolds' purse, with her license and credit cards, and her cell phone were found inside her car.

Her husband says his kids are taking his wife’s disappearance extremely hard and all of them want her back home safely and soon.

If you have any information about where the missing teacher might be, contact the Brazoria County Sheriff’s Office at 979-864-2392 or the New Orleans Police investigators at 504-821-2222.

This story was reported from Houston.