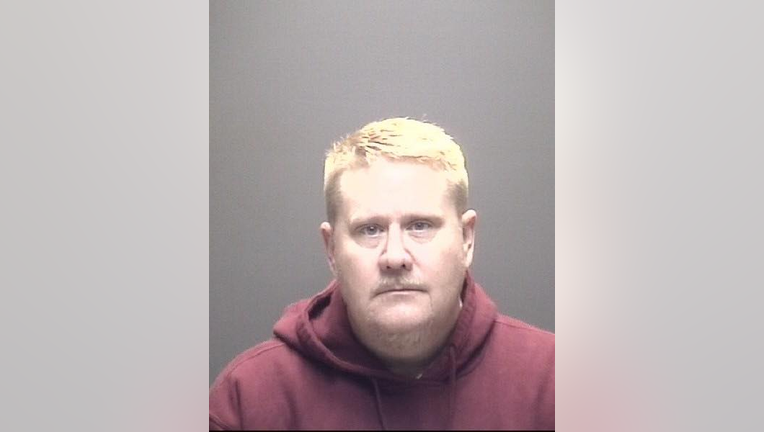 HARRIS COUNTY, Texas - A wanted murder suspect was shot by a deputy in northern Harris County on Wednesday evening.

Details are limited but the Harris County Sheriff’s Office said deputies were helping La Marque police apprehend Trent Paschal, 48, outside of a Walmart at West Road and I-45 north.

At some point, authorities said, a deputy shot and wounded Paschal.

Paschal was taken to the hospital in unknown condition.

It's unclear what led up to the shooting.

According to the Harris County Deputies' Organization FOP, the deputy is "okay" and attorneys are en route.

Paschal was wanted for murder in connection with the death of his estranged wife, 30-year-old Savannah Paschal. 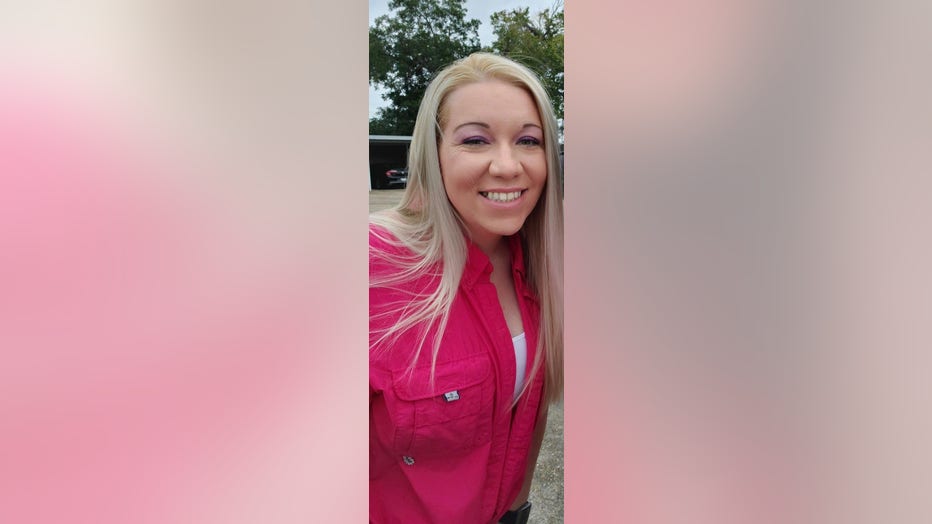 The La Marque Police Department said they responded to the 400 block of Hawks View Drive just after noon in reference to a shooting on Wednesday.

That's where, authorities said, they found Savannah Paschal with gunshot wounds to her torso area.

She was taken to the hospital by ambulance but later died from her injuries, authorities said.

Police said an initial investigation revealed Savannah arrived at a relative's home. When she entered the home, she found Trent, inside.

Reports indicated that Trent shot Savannah inside the home and fled the scene, authorities said.

We'll keep you up-to-date with the latest.