FOX 26 Reporter Gabby Hart has more after a suspect was identified and charged with the murder of a missing Houston woman.

HOUSTON - Murder charges have been filed against a suspect wanted in the disappearance of Felicia Johnson in Houston.

The suspect, Chukwebuka Nwobodo, 28, is charged with murder and tampering with evidence in the 232nd State District Court. 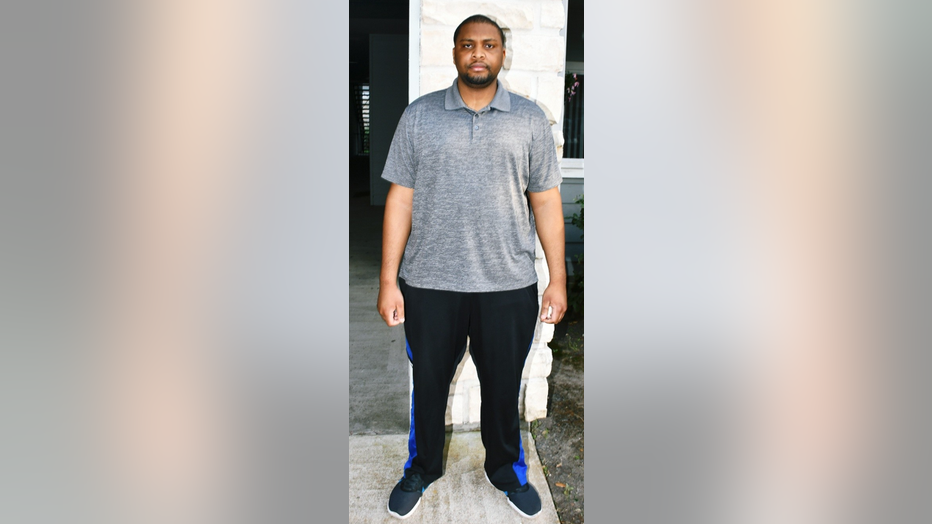 Police said Johnson was reported missing from the InterContinental Houston-Medical Center hotel at 6750 Main Street back on April 16. 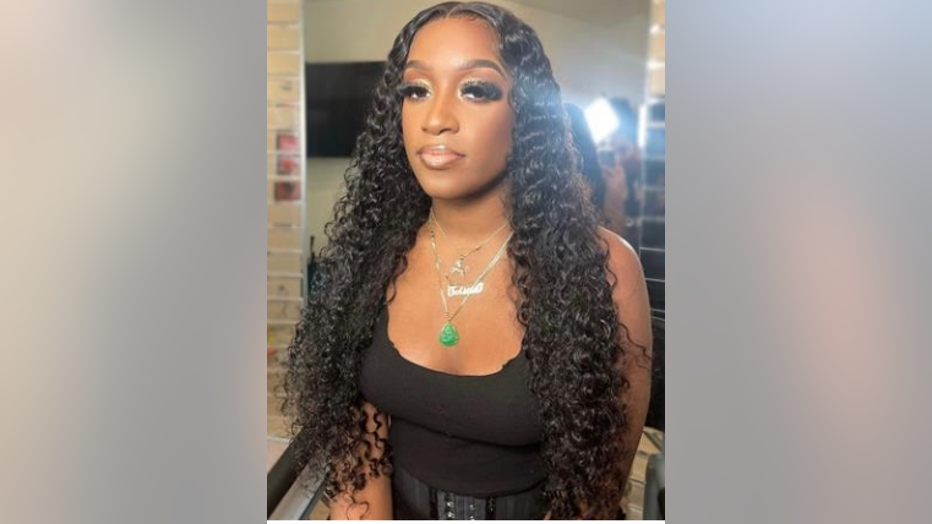 Authorities said the report was made after her cell phone, which was covered in blood, was found off the roadway in Bear Creek Pioneers Park, near Highway 6 and Clay Road.

Further investigation revealed that Johnson left the hotel in a vehicle in the early morning hours of April 16.

Detectives later identified Nwobodo as a suspect as they learned he picked up Johnson from an apartment complex in the 3200 block of Windchase Boulevard and took her to his apartment on the 14900 block of South Richmond Avenue.

Police said evidence indicates Nwobodo killed Johnson inside his apartment before disposing her personal effects in Bear Creek Pioneers Park. It's believed he disposed of Johnson's body at some point within the next few days.

Activist Quannel X has been speaking out on Felicia's behalf since she went missing. He says the suspect is the same man who Felicia left Cover Girl strip club with the night she went missing.

"She was picked up also by the same guy, a stop was made by the hotel then from there to his home from what we understand," Quannel X said.

Authorities said at this time, her body hasn't been recovered.

Nwobodo has been charged and is currently at large.