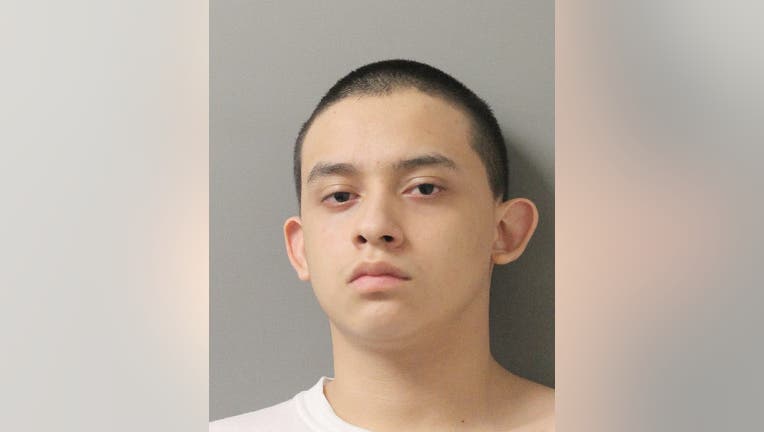 HOUSTON - An MS-13 gang member has been sentenced to prison after pleading guilty to two Houston murders, officials say.

According to the Harris County District Attorney’s Office, 19-year-old Anderson Ernesto Mejia-Ventura pleaded guilty to murder last week for his role in the deaths of Johnny Torres and Nayeli Guzman in 2018.

In exchange for his guilty pleas, he was sentenced to two 40-year terms that he will serve concurrently.

The district attorney’s office says Mejia-Ventura ordered another gang member to shoot Torres, but he personally strangled Guzman and used a machete to dismember her body with other gang members.

"It is important that we seek justice for the victims of these gangland-style slayings, which terrorize our community," said Harris County District Attorney Kim Ogg. "Our law enforcement partners are ready to investigate tough cases and arrest violent criminals who work together to hurt and kill people."