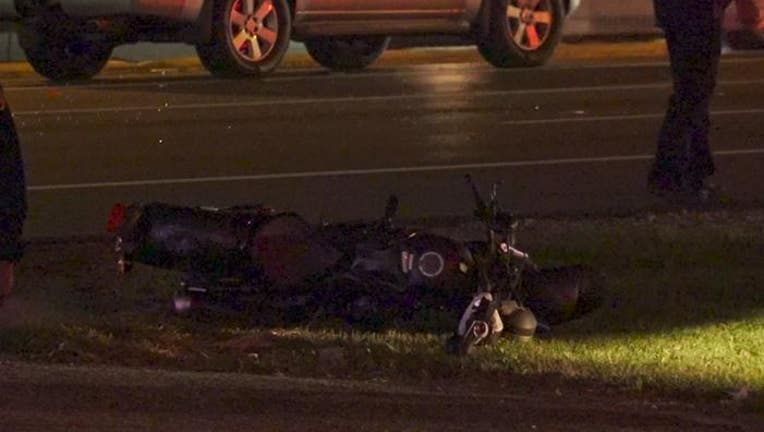 HOUSTON - Officials are piecing together what led up to a deadly crash in southwest Houston, where a motorcyclist was killed.

Not a lot of details were shared by investigators at the scene, but it happened right before midnight when an SUV and a motorcycle crashed in the southbound lanes of SH 6.

It's unclear how the crash occurred exactly, but the motorcyclist was taken to the hospital, where police say he succumbed to his injuries. The SUV driver was found not to be driving under the influence and no other details on the motorcyclist were shared. 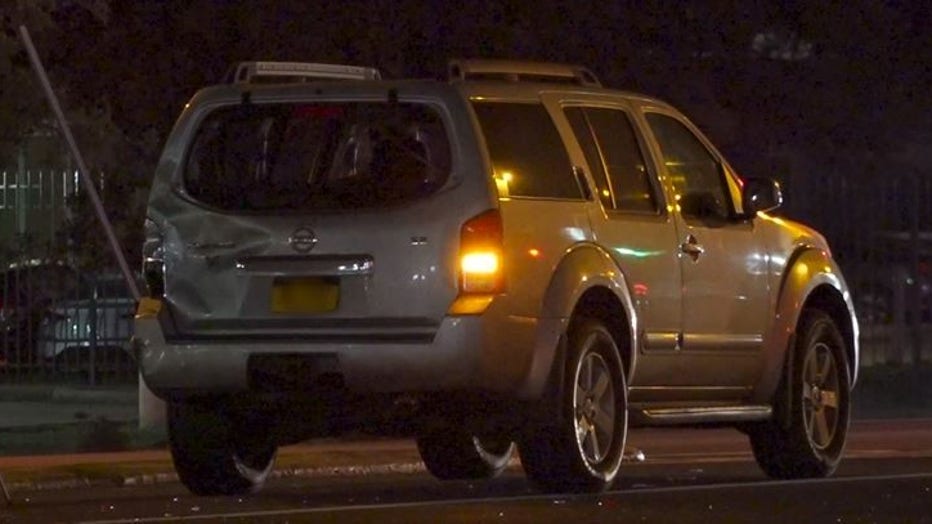