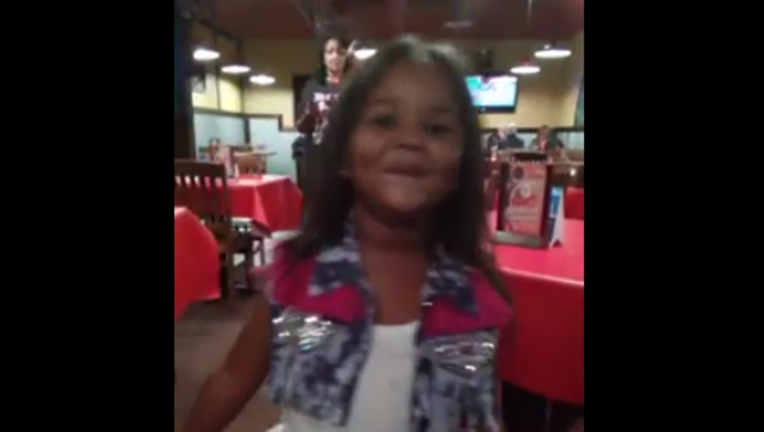 A Detroit mother shared a Facebook video of her four-year-old daughter apparently under the influence of alcohol.

Teria Smith posted the video on September 28 along with a description of how Armando’s Mexican restaurant in Detroit had apparently served her daughter an alcoholic strawberry daiquiri, instead of the non-alcoholic version ordered.

Smith described the incident in more detail to local news station, and confirmed that she had filed a police complaint.

The restaurant is quoted in the report stating, “Although it was an isolated incident, Armando’s will take immediate action to ensure our staff receives retraining in alcohol service through the servsafe alcohol program,”