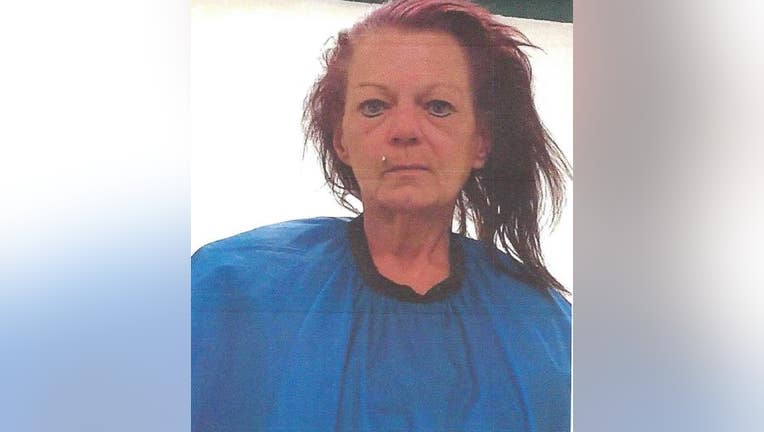 LIBERTY COUNTY, Texas - Deputies in Liberty County say they've arrested a second suspect in connection with the murder of a man who was beaten and then dragged by a pickup truck.

Officials say Timey Ann Cole was taken into custody Wednesday around noon at her home. She's accused of tampering with evidence and what the Sheriff's Office called "Abuse of a Corpse" in the ongoing murder case of Roman Rodriguez, 60. 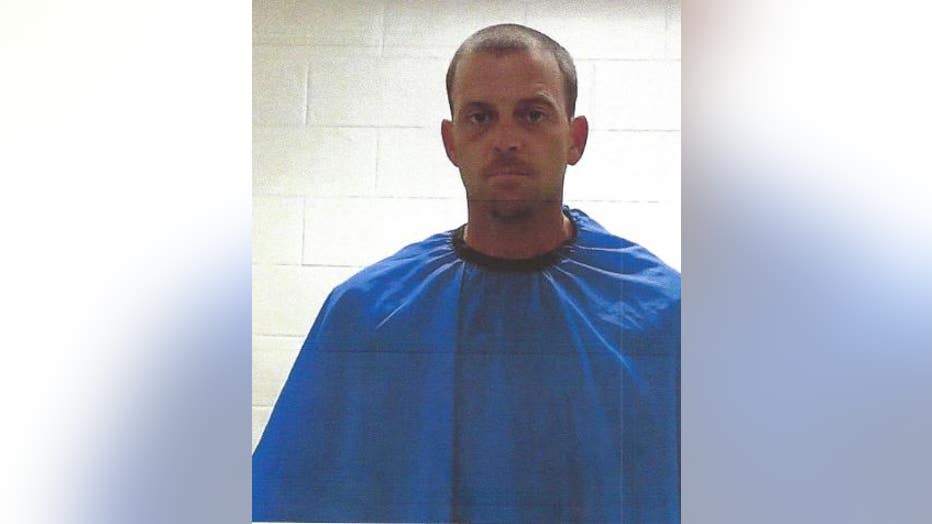 Around 10 p.m. Saturday, firefighters and deputies responded to a burning pickup truck on CR 2741 just north of Rye. Authorities say the man was found dead behind his burned-out truck.

According to the investigation, Rodriguez arrived at the home of Hoffpauir and Cole, with whom Rodriguez formerly had a relationship.

The sheriff’s office says a domestic disturbance occurred, and Rodriguez was severely beaten by Hoffpauir during the altercation.

Authorities say Hoffpauir is accused of then tying a tow strap around Rodriguez’s waist and attaching the other end to Rodriguez’s pickup truck. The sheriff’s office says it appears that Hoffpauir then dragged Rodriguez down the road for a lengthy distance, and then Hoffpauir set the truck on fire.