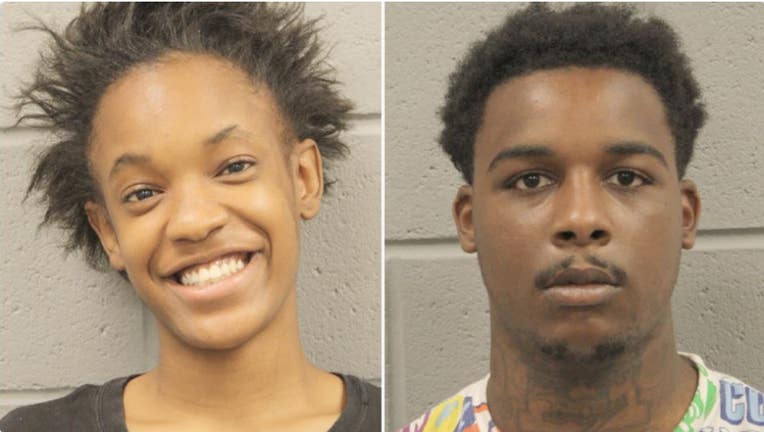 HOUSTON - Sahara Ervin, the mother of 2-year-old Maliyah Bass, has entered into a plea deal in connection with the death of her daughter. 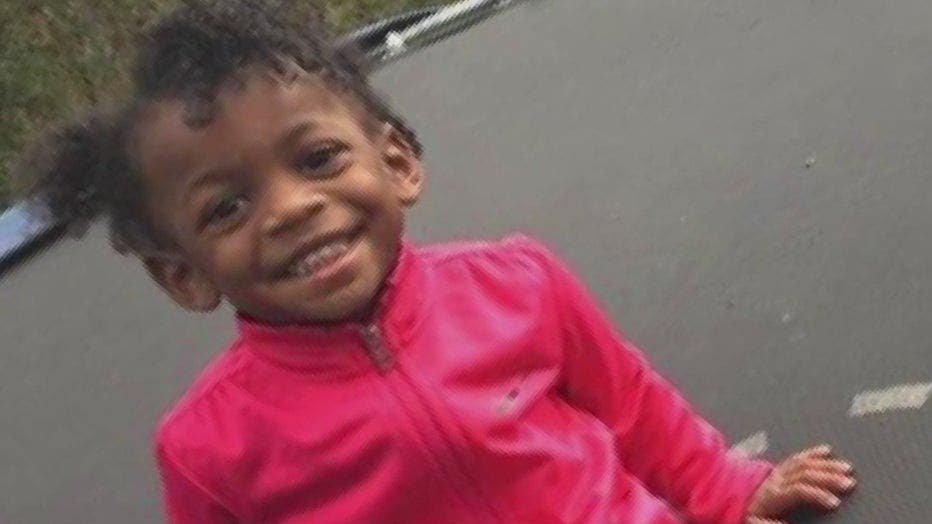 According to court documents, Ervin is charged with tampering with evidence-human corpse. The Harris County District Attorney’s Office said Ervin plead guilty on Wednesday. She’s also charged with injury to a child.

The agreement states that, "the defendant will fully cooperate with the State, honestly describe the events to the prosecution, and testify truthfully if called in hearings or trials for Trevion Thompson."

Thompson is also charged with tampering with evidence of a human corpse and injury to a child.

If Ervin cooperates in the prosecution of Thompson, the state will recommend 20 years at the Texas Department of Criminal Justice.

If Ervin doesn’t cooperate, she’s looking at up to life on one charge and up to 20 years on the other charge.

As FOX 26 has reported, Bass was reported missing on August 22, 2020. Maliyah's body was found the following morning in Brays Bayou by a jogger.