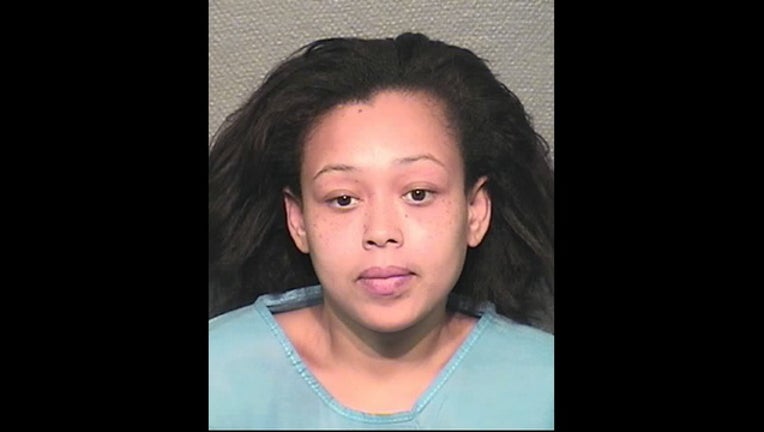 HOUSTON (FOX 26) - A Houston mother has been charged with capital murder in the stabbing death of her 2-month-old baby boy.

The Houston Police Department responded to 10181 Windmill Lakes around 2:00 a.m. Tuesday morning. Officers say that the mother, 28-year-old Rochelle Brown, stabbed her 2-month-old son Levi Thorton-Smith to death in the living room of their apartment.

Brown's other children, an 8-year-old and 5-year-old, were home at the time, and not hurt.

Brown was originally taken to a hospital for observation and released. She was then formally taken in to custody for capital murder.

At this time, there is no known motive for the incident.