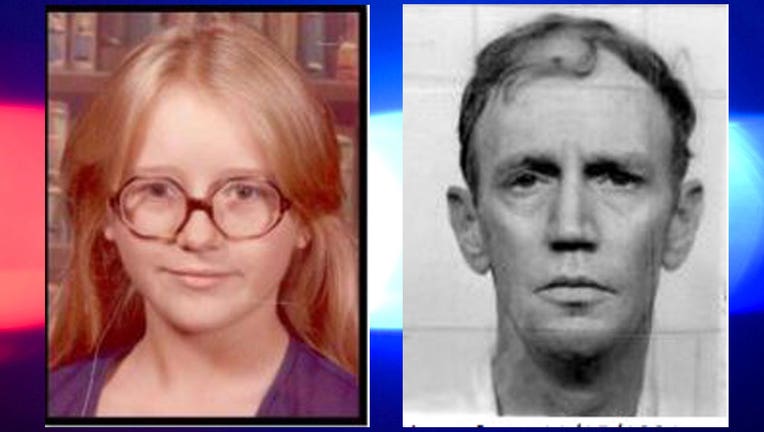 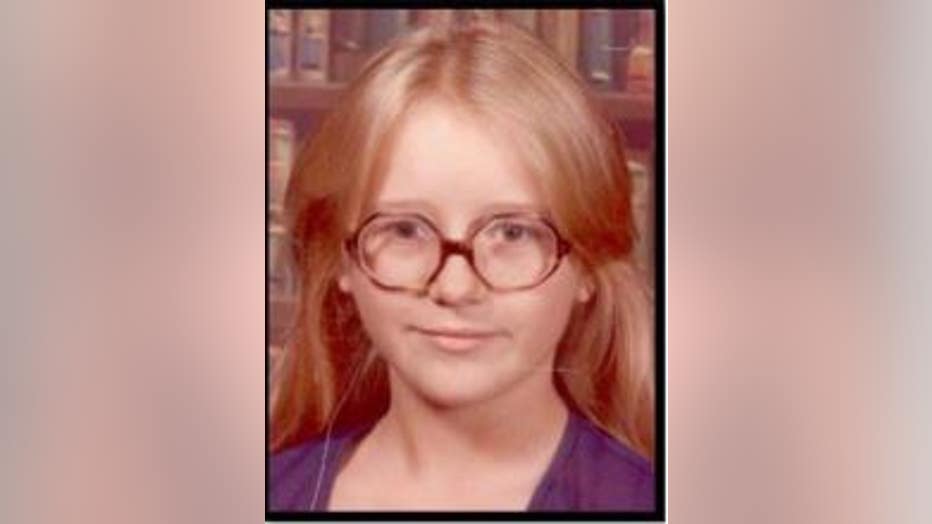 Her family contacted law enforcement and an extensive search was conducted to locate her, authorities said.

The next day, authorities said her glasses were found at an area intersection. Then five days later, an oilfield worker found Lesia's body in a headily wooded area along a pipeline near Exxon Road.

An autopsy revealed Jackson had been sexually assaulted and murdered.

Detectives with the Montgomery County Sheriff's Office began an extensive investigation into Jackson's death that lasted for years, but the case eventually turned cold.

Then in May 2005, a newly created MCSO Cold Case Homicide Squad took over the investigation.

Over six years later, in October 2021, a new forensic technology, called an "M-Vac" was used to process evidence suspected to be on Lesia’s clothing.

DNA samples were retrieved from the clothing, and in April 2022, Texas DPS Forensic Scientists were able to identify an unknown male DNA profile.

After a search in CODIS or Combined DNA Index System, the match was found belonging to Gerald Dewight Casey from Conroe, authorities stated. 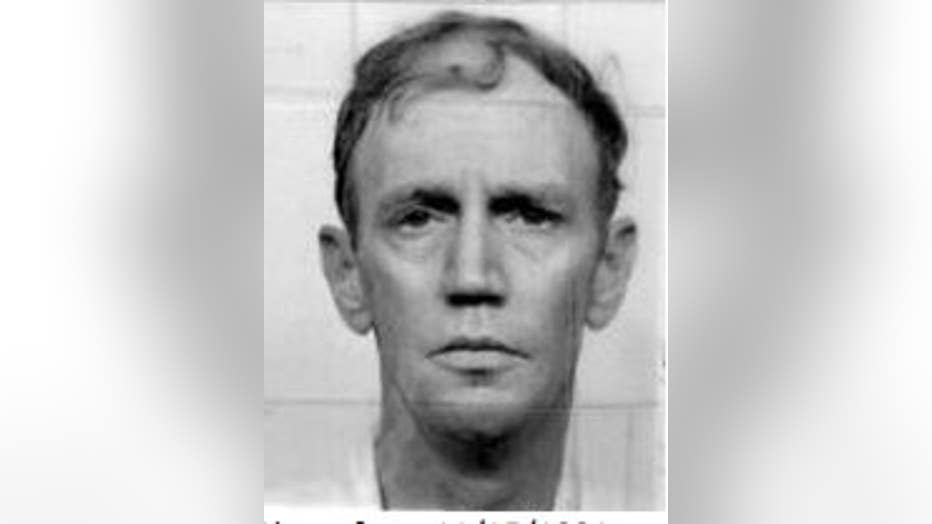 Officials said a search for Casey revealed that he was executed by lethal injection on April 18, 2002, for a capital murder committed in Montgomery County back in 1989.

Then just last Friday, a blood sample obtained in 1989 was an exact DNA match for the evidence found by "M-Vac" and confirmed Casey as Lesia's murderer, authorities said.

The Montgomery County Sheriff's Office said in a statement,

"The tenacity and diligence in solving this case by a dedicated team is a reminder to our public and to those who commit crimes in our communities that we will never cease our efforts to solve the hardest of cases and bring closure to traumatized families. "