AUSTIN, Texas - Have you heard about the mysterious monoliths making the news worldwide? Now, Central Texas has one, too!

Last month, a mysterious silver monolith garnered widespread attention after it vanished from a remote area in Utah. Another similar structure appeared in Romania, but also later vanished. Then, a third mysterious monolith appeared in California.

The Austin Community College District shared photos of a monolith at the Fontaine Plaza at the Highland campus. According to its tweet, the structure was made by ACC’s Welding Department. 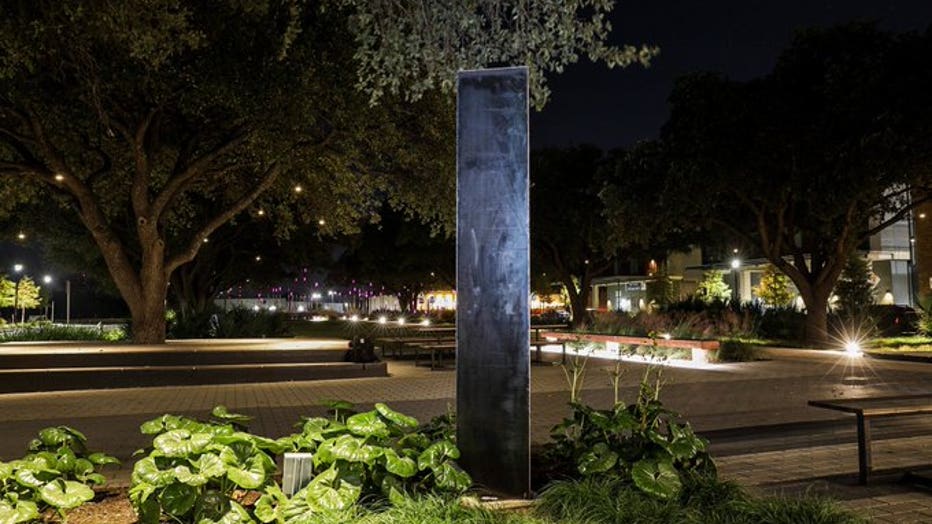 Have you heard about mysterious monoliths making the news worldwide? Now, Central Texas has one, too!

"We wanted to keep things weird in ATX. So, ACC’s Welding Dept made this awesome structure for you to enjoy," ACC District said in a tweet. "Check it out at Fontaine Plaza at Highland. #Monolith #Highland #Atx"