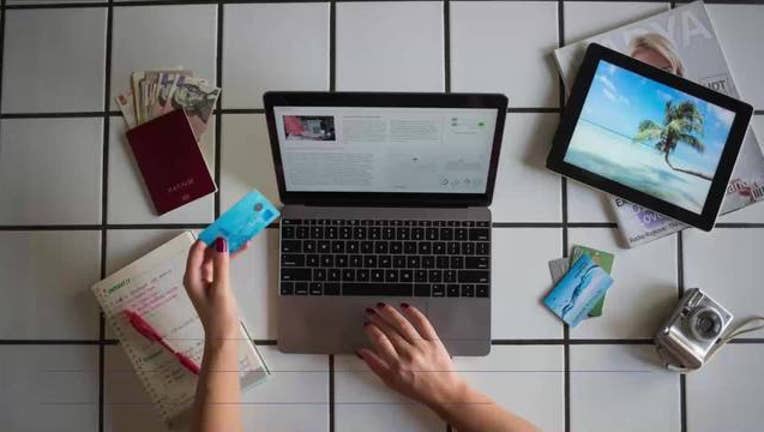 HOUSTON (FOX 26) - What defines a millennial depends on who you ask. In general, those born between 1983-2000 can be considered a part of this demographic that finds itself in the news very often.

Millennials have accrued a negative reputation in the media and among older age groups. They're lazy, emotional, and kill whole industries with their strange consumer habits, supposedly.

However, according to a study from Move.org, as millennials age, some of these stereotypes have less data to back them up.

The lazy millennial is a theme thrown around quite often, partly due to the fact that they make less money that previous generations. Thus, it's been said that they can't compete in the economy and aren't driven enough.

Nearly a quarter (24.1 percent) of 500 millennials surveyed said a job opportunity was the top reason they moved in recent times, significantly higher than the number who listed reasons like education (16.1%), relationships (14.1 percent), and family ties (18.5 percent). An additional 19.2 percent said that a job opportunity was one of their secondary reasons.

This indicates that about 43 percent of the millennials that move, do so for better jobs.

Many dying industries are blamed on millennial customers. Although millennials are moving less than earlier generations at their age, this is a symptom of the greater pattern. Americans are moving less in general. Additionally, millennials actually aren't going the DIY route for moving, they're still hiring professional movers as much as ever.

Of the millennials surveyed, 20.7 percent have used a professional moving company, which is on par with the national average of 21 percent.

All in all, millennials are still the largest demographic of movers. If the moving industry is dying, it isn't just due to millennials.

Myth #3: Millennials are too emotional

Millennials are often portrayed as emotionally weak, rash, and lacking the grit and toughness of earlier generations. It's possible that this is a lingering perception from when millennials were still teenagers, but now the youngest millennials are in their early to mid-20s.

Only 14.5 percent of millennials surveyed listed their significant other as the top motivation for their move. If you throw in those who considered their romantic partner as a secondary factor, the total percentage is still below a quarter. This places romance much lower on the priority list than other motivators like job opportunities and education.

Moving for your partner is not a generally irrational decision. However, data doesn't suggest that this demographic is an especially romantic one, placing interests equally in other categories as well.

According to the report, the majority of millennials attended an in-state college, as well as chose to remain in their college town after graduating.

Only 11.7 percent have lived outside the U.S., and only 3.4 percent would like to someday. Most millennials are sticking around the country.

More and more millennials are opting for smaller cities, instead of classic metropolitan areas like New York City.