Presidential candidate Michael Bloomberg is at the Buffalo Soldiers National Museum where he is launching "Mike for Black America", a national movement to engage Black Americans on key issues.

Bloomberg will deliver remarks at the Harris County Democratic Party’s 2020 Johnson, Rayburn, Richards Dinner 2020 and will visit the Buffalo Soldiers National Museum where he will launch Mike for Black America, a national movement to engage Black Americans on key issues. 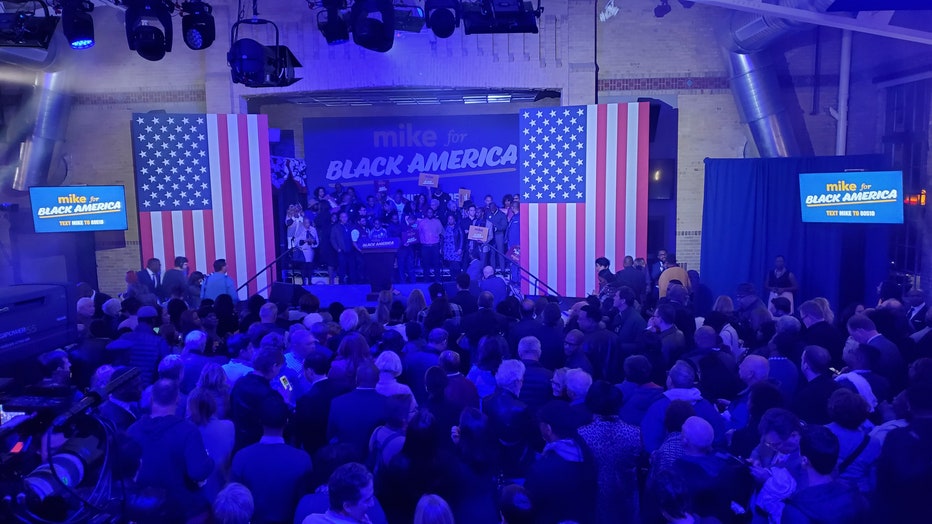 Four-time Grammy winner Yolanda Adams will perform at the event. The gospel legend is a proud native of Houston, Texas, where she began her singing career as a teenager before becoming a world-renowned singer, record producer, actress and more. She sang a stirring rendition of "America the Beautiful" at Super Bowl LIV and has performed at the invitation of five presidents, including Jimmy Carter, George H.W. Bush, Bill Clinton, George W. Bush, and Barack Obama. 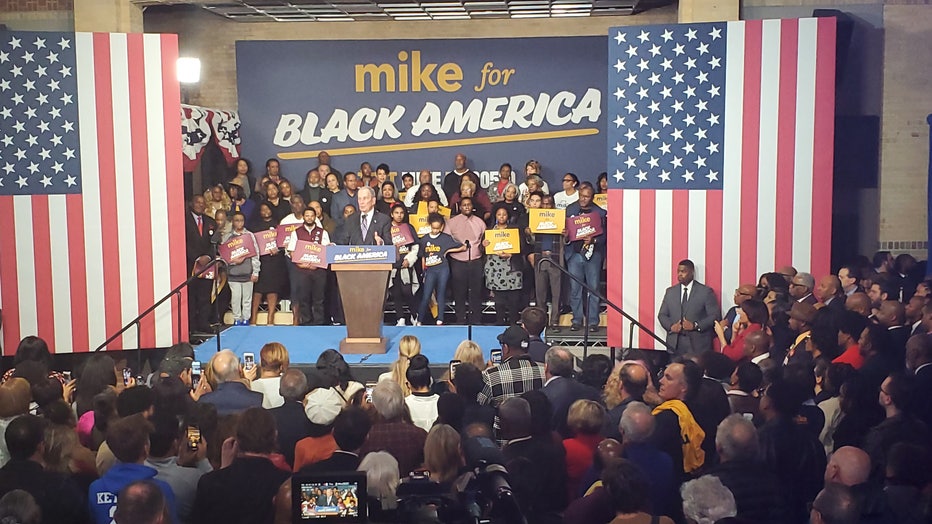 This is Bloomberg's fifth campaign trip to Texas, a Super Tuesday primary state. Mike campaigned in San Antonio, San Marcos, Austin, Waco, and Dallas during his Get it Done Bus Tour.