Magnolia, who lives in from Ross, California, was chosen as the 2020 Gerber “Spokesbaby” out of more than 327,000 entries, the company said Friday. She captured the judges’ hearts with her “joyful expression, playful smile and warm, engaging gaze.” 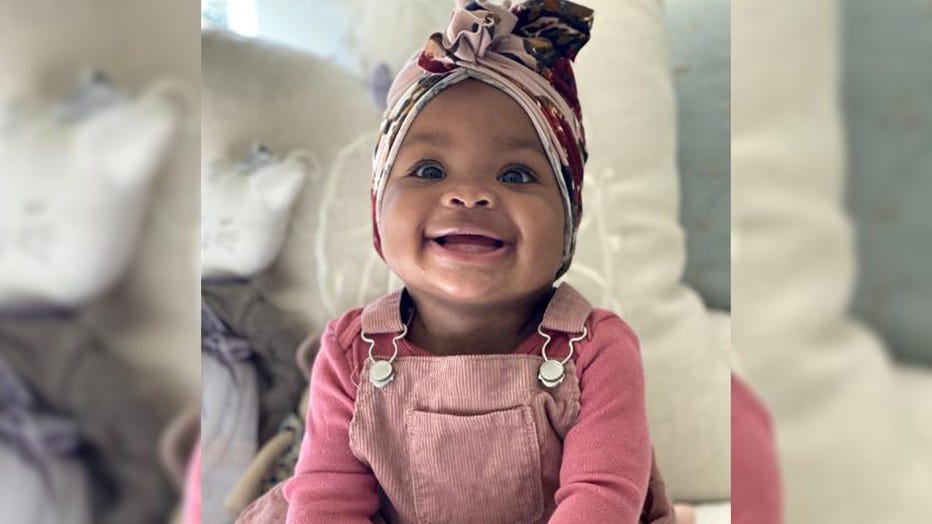 RELATED: Think your baby is a star? Gerber is looking for its next spokesbaby

The tiny tot will turn one on Saturday, exactly a year to the date after her parents received a call from the adoption agency that there was an expectant mom in labor and wanted to speak with them.

“We pulled off the highway, got a chance to connect with her amazing birth parents, and a few hours later, this sweet baby girl was born,” said Courtney Earl, Magnolia’s mother. “Adoption is incredibly special to our family’s story. Winning Photo Search is an opportunity to tell Magnolia’s story and shed light on all the beautiful and different ways families are made.”

Gerber started its Photo Search contest in 2010 after receiving countless photos over the years from parents who see their baby in the company’s iconic logo — featuring 93-year-old Ann Turner Cook, the original Gerber baby.

As this year’s winner, Magnolia and her family will receive a $25,000 cash prize, $1,000 in children’s clothes, $1,000 from Walmart and phones with a year of free unlimited service from Verizon.

Baby Magnolia was described by her mother as “beyond happy and joyful.” She has two older sisters, Whitney, 12, and Charlotte, 8, who love to splash in the kiddie pool and dance to the children’s song, “Baby Shark,” with their little sister.

Charlotte was also adopted by the Earl family, who appeared all together on the TODAY Show for the special announcement.

"We celebrate adoption in our family every single day," Courtney told the show. "The real hero in this story are Magnolia's birth parents. They chose her life, and they sent her on this incredible journey."