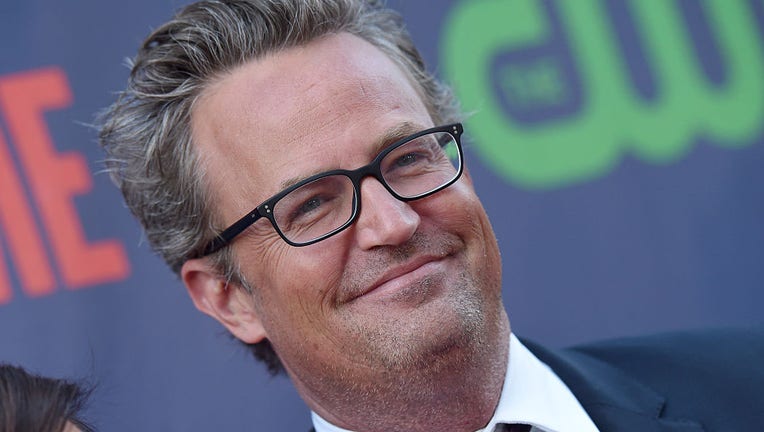 Matthew Perry is speaking out about his addiction journey.

In his new memoir titled "Friends, Lovers, and the Big Terrible Thing," the "Friends" actor revealed the challenges he faced when he hit rock bottom.

"I wanted to share when I was safe from going into the dark side of everything again," Perry shared, according to People.

"I had to wait until I was pretty safely sober — and away from the active disease of alcoholism and addiction — to write it all down. And the main thing was, I was pretty certain that it would help people."

MATTHEW PERRY SAYS IT’S ‘TIME PEOPLE HEARD FROM’ HIM AS HE ANNOUNCES MEMOIR: ‘I HAVE LIVED TO TELL THE TALE’

Many fans recognize Perry for his popular role as Chandler Bing on the hit sitcom "Friends." Now, the 53-year-old actor is publicly sharing his tumultuous ups and downs.

Perry began his tell-all memoir detailing how he was fighting for his life at the age of 49, when he nearly died.

"The doctors told my family that I had a 2 percent chance to live," he remarked, according to the media outlet. 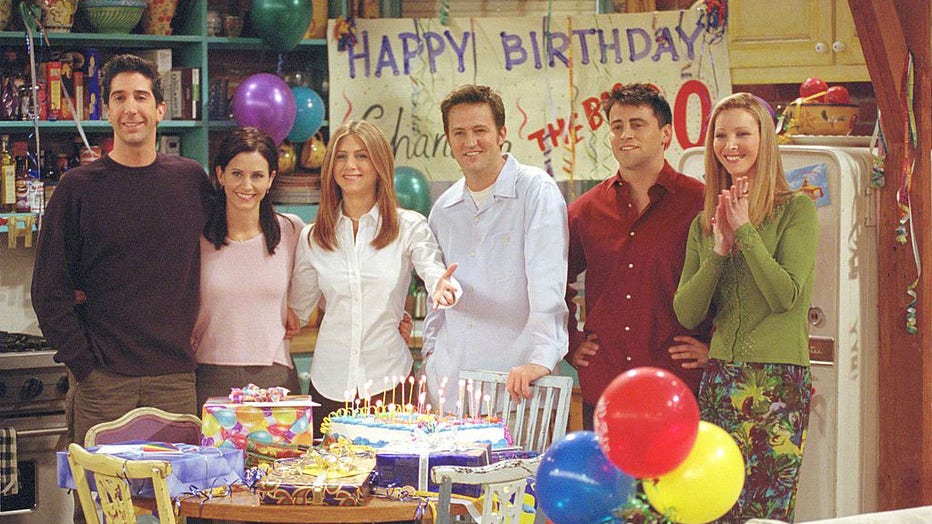 "I was put on… an ECMO machine, which does all the breathing for your heart and your lungs. And that's called a Hail Mary. No one survives that."

Perry was first admitted to the hospital from opioid overuse. He battled gastrointestinal perforation, which caused his colon to burst.

The actor spent two weeks in a coma and five months at the hospital, while having to use a colostomy bag for nine months, the outlet noted.

MATTHEW PERRY: A LOOK BACK AT THE UPS-AND-DOWNS OF THE 'FRIENDS' ACTOR'S LIFE

Despite Perry being one of the biggest actors in the ‘90s, the Hollywood star, then 24, struggled with substance abuse during the peak of his fame.

"I could handle it, kind of. But by the time I was 34, I was really entrenched in a lot of trouble," he confessed, according to the media outlet.

"But there were years that I was sober during that time. Season 9 was the year that I was sober the whole way through. And guess which season I got nominated for best actor? I was like, 'That should tell me something.'"

From DVDs to Academy Awards: The history of Netflix

Netflix paved the way for countless other entertainment streaming services to follow.

Perry turned to alcohol and drugs, as he relied on Vicodin after a jet ski accident in ’97, according to People. During his rise to fame, Perry took 55 painkillers a day and slimmed down to 128 pounds.

"I didn't know how to stop," he said. "If the police came over to my house and said, 'If you drink tonight, we're going to take you to jail,' I'd start packing. I couldn't stop because the disease and the addiction is progressive. So it gets worse and worse as you grow older," he added.

The "Friends" alum continued to speak out about relapsing — admitting he went to rehab 15 times over the years.

He also pointed out that his castmates "were understanding, and they were patient," per the media outlet.

"The one where I go on book tour. I’ll be talking about #FriendsLoversBook with some special guests in a city near you. Or maybe not in a city near you, I don’t know where you live. Luckily, there’s a livestream event too!" he captioned.

The actor will start his monthlong tour in November in New York and end in Toronto — with two already sold-out events in New Jersey and Canada.

"Friends, Lovers, and the Big Terrible Thing" is set to be released Nov. 1.