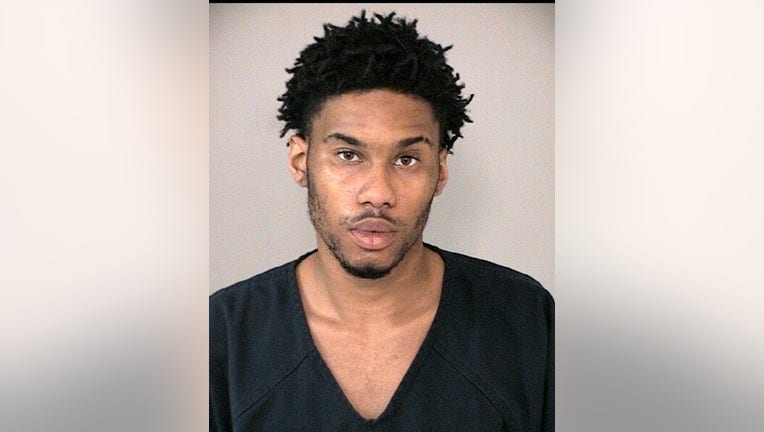 SUGAR LAND, Texas - A man is dead, and authorities say they've arrested his suspected killer in Fort Bend County after what seems to have stemmed from a heated dispute between the two.

Deputies with the Fort Bend County Sheriff’s Office were called out to Charlo Boxing & Fitness Club on Hwy 6 south, where they found the unidentified victim with multiple gunshot wounds. He was pronounced dead at the scene.

Sheriff Eric Fagan said the victim and the suspect, identified as Christian Menifee, 19, seem to have had an ongoing dispute with one another when things got heated again.

Only this time, the suspect took out a gun and started shooting before leaving the scene.

Menifee was arrested later in the day and is currently facing Murder charges and held on a $350,000 bond.