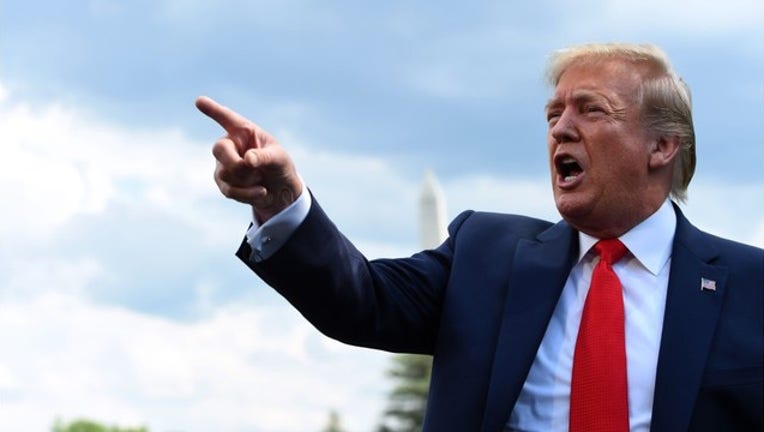 NEW YORK (AP) - Just weeks after federal prosecutors revealed they were through investigating hush money paid to protect President Donald Trump from allegations of adultery, the probe has been picked back up by state prosecutors in New York City.

Trump Organization attorney Marc Mukasey, called the inquiry "a political hit job" and "harassment of the president, his family and his business using subpoenas as weapons." He said they "will respond as appropriate."

Federal prosecutors have concluded their investigation of Cohen, who pleaded guilty to campaign finance violations and is serving a three-year sentence.