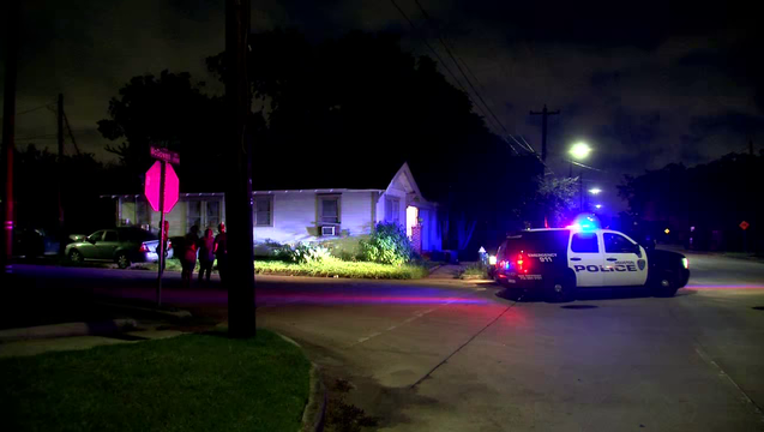 HOUSTON (FOX 26) - Police say a man and woman were injured in a drive-by shooting.

Officers are at the scene of the shooting in the 2500 block of Briley.

According to police, the shooting appears to be over an ongoing situation and a female suspect has been taken into custody.

Both of the victims are expected to survive.