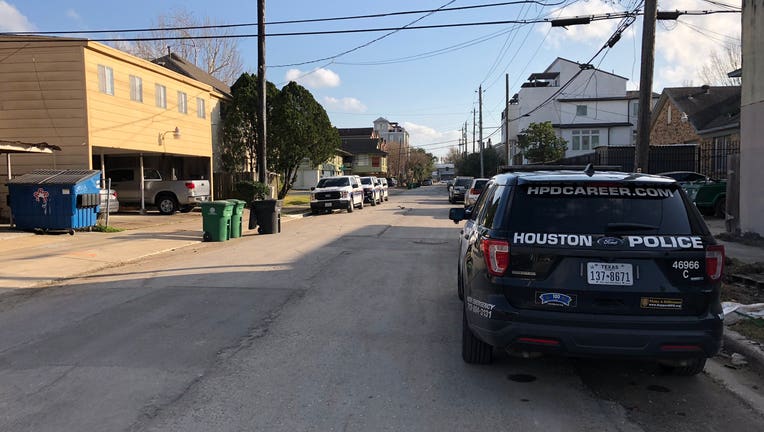 HOUSTON - A man and woman found dead in a Montrose apartment appear to have been shot in a murder-suicide, Houston police say.

Around 1:25 p.m. Monday, officers responded to a call about a woman and her boyfriend found dead inside an apartment in the 4000 block of McDuffie Street.

Police say the man and woman had both been shot, and their bodies appeared to be in the early stages of decomposition.

Officers recovered a gun at the scene.

At this time, the police department doesn’t believe there is a continuous threat to the general public.