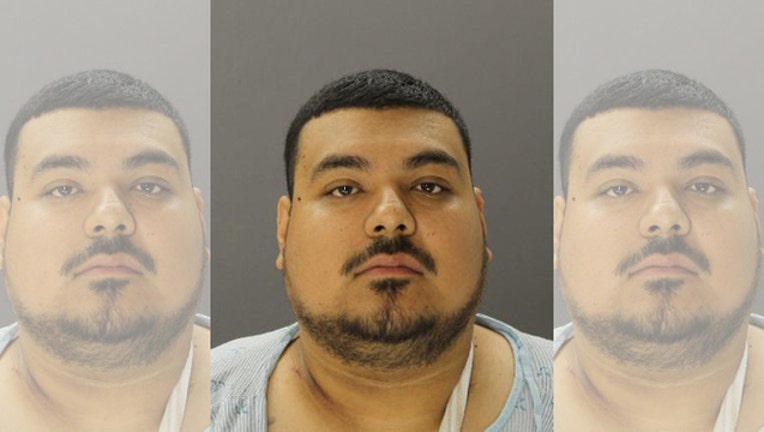 DALLAS - The man accused of running over a Dallas, Texas, police officer Monday night is in the United States illegally and had been deported three times, immigration authorities say.

Eduardo Gonzalez-Rios, a 29-year-old Mexican national, had no prior criminal history in Dallas County, according to the Dallas Morning News, before a Monday night encounter with Senior Corporal Ed Lujan, who was working an off-duty job in uniform when Gonzalez-Rios ran over him twice outside the Kalua Discotheque.

Police say Lujan, who is in stable condition, suffered numerous broken bones and cuts on his scalp. The attack by Gonzalez-Rios prompted Sgt. Shannon Browning and Senior Corporal Antonio Barrientos to fire at Gonzalez-Rios.

The Mexican man was shot in the arm, treated and released from the hospital Tuesday. He has been charged with three counts of aggravated assault and is being detained on an immigration hold in the Dallas County jail.