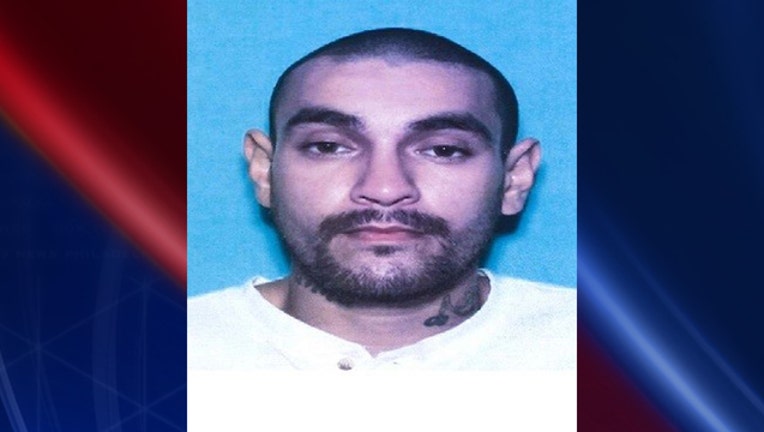 HOUSTON (FOX 26) - Authorities are asking for the public's help in locating a man who is wanted for two counts of aggravated sexual assault of a child under 14 years of age.

Herrera is described as a Hispanic male, 5'5", 135 pounds, with brown eyes and black short hair.

Authorities say Herrera was last known to be living in the Houston area but may be in Mexico.