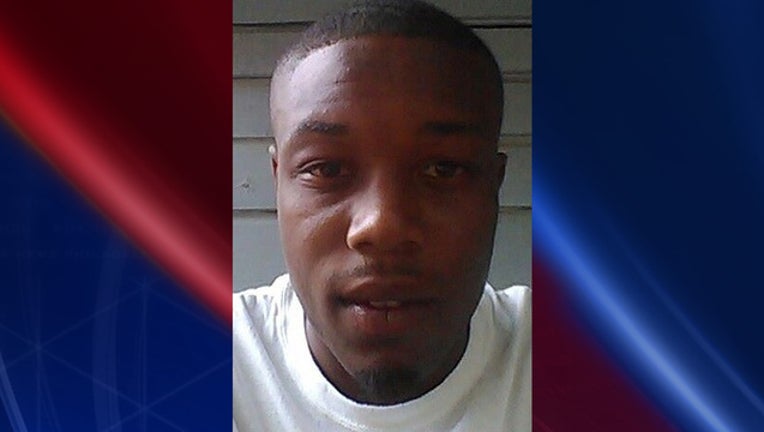 HOUSTON (FOX 26) - Authorities are asking for the public's help locating a man wanted for allegedly assaulting his ex-girlfriend and her one-year-old son in Houston.

According to the Houston Police Department, Kirklin Taylor was in custody of his ex-girlfriend's 1-year-old son while she was at work on January 29. Police say the child was injured during this time, and it was determined the injuries could not have been a result of normal child play. Officers say when the mother confronted Taylor about the injuries, Taylor assaulted the woman who sustained injuries to the right side of her face.

HPD says Taylor fled the scene before officers arrived. Kirklin Taylor is wanted for Injury to a Child and Assault (Family Violence).