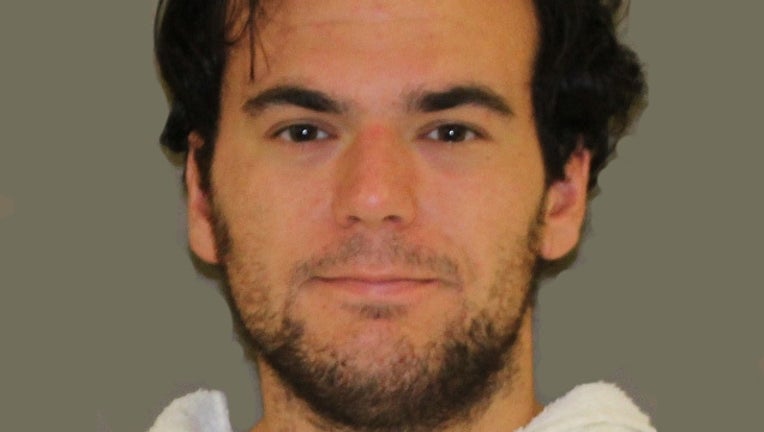 DENTON, Texas (AP) - Police have arrested a 22-year-old Texas man suspected of cutting off his mother's head with a hacksaw.

Isaac Israel Warriner was being held Friday in Denton County's jail on charges including the abuse of a corpse. He hasn't been charged with killing his mother, Sarah Warriner, though police didn't immediately reply to phone calls seeking further details, including whether such charges could be coming.

An arrest affidavit says police in Denton, which is about 35 miles (55 kilometers) north of Dallas, were called to an apartment complex May 5 by a neighbor who said Isaac Warriner "was acting weird" and carrying around cleaning supplies. Officers found his mother's headless body and the hacksaw inside the Warriners' unit.

Isaac Warriner was spotted in his mother's car the next day and led police on a chase into Oklahoma, where he was arrested and held before being returned Thursday to Denton.

Online jail records don't indicate whether he has an attorney.