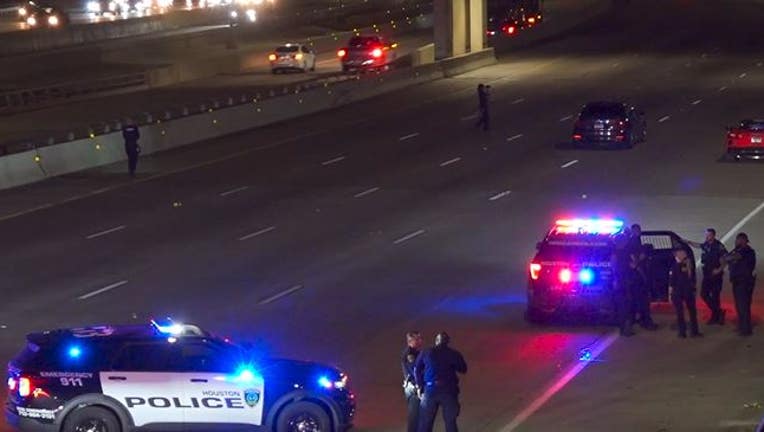 HOUSTON - Officials are piecing together what led up to a shooting Saturday evening when friends leaving a club were following one another.

Responding officers with the Houston PD say it happened on the southbound main lanes of SH-288 and MacGregor a little before 8:45 p.m. That's where they found a man in a BMW with a gunshot wound to his head. He was pronounced dead at the scene with an uninjured woman in the car.

Police learned the man was driving with the unidentified woman from an area club, while his friends were following in a red corvette. 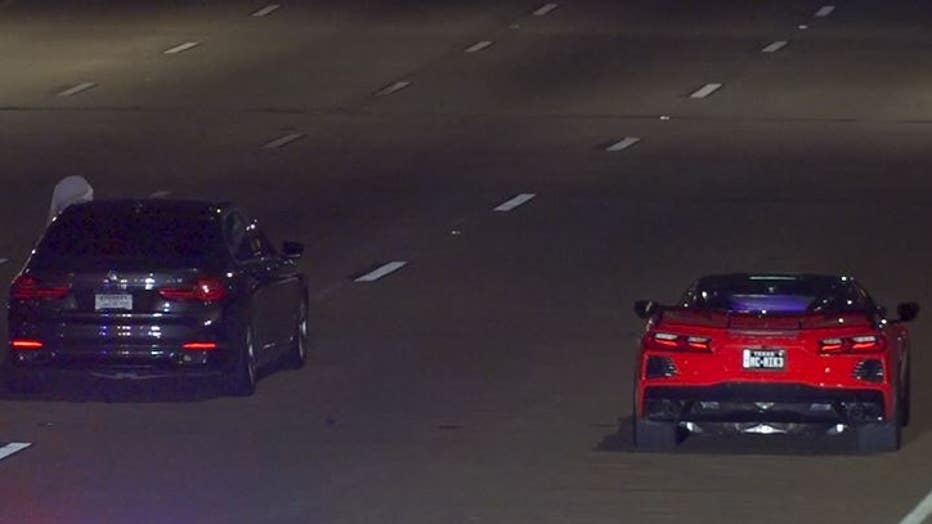 It's unclear how the shooting happened because the friends did not witness it, but we're told an unknown suspect started shooting at the BMW.

The friends circled back around and found the unidentified man after he had been shot along with several shell casings at the scene.