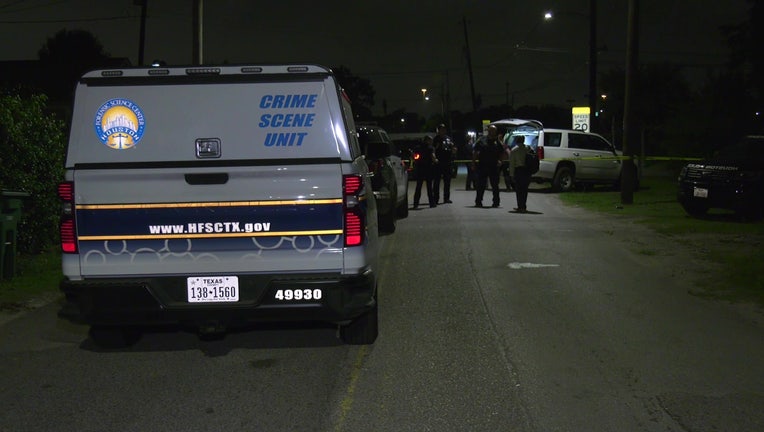 HOUSTON - Police are investigating after a man was shot and killed on a street in east Houston.

The investigation was underway early Wednesday morning in the 4000 block of Market Street.

The call came in as a report of a person down around 12:20 a.m. at the intersection with Benson.

The man, believed to be in his 60s, was pronounced dead at the scene. He had a gunshot wound to the chest.

While at the scene, another neighbor told police they had heard a gunshot about 20 to 30 minutes before the other neighbor found the man.

At this time, there is no suspect or motive.