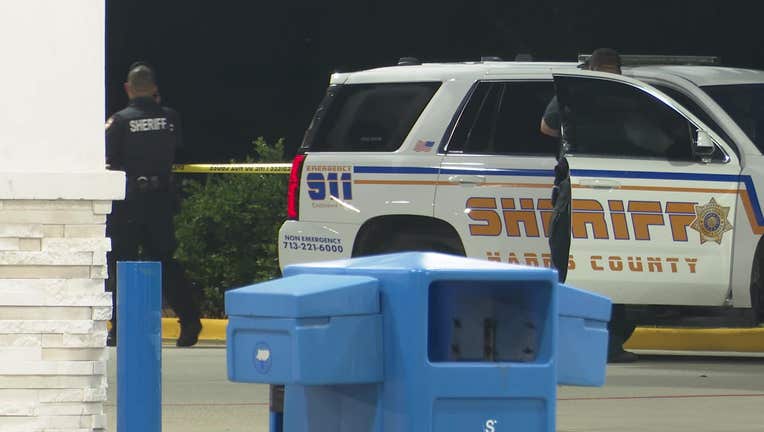 A man was shot to death by someone inside a vehicle in a gas station parking lot, the Harris County Sheriff’s Office says.

The shooting was reported around 7:30 p.m. Monday in the 5800 block of Barker Cypress.

Deputies arrived and found a man with gunshot wounds dead in the parking lot.

According to investigators, the man was talking to someone inside a gold SUV before someone in the vehicle shot him.

It’s unclear what was said and what exactly led up to the shooting.

According to HCSO, the occupants of the gold SUV went into the store shortly before the shooting and are described as a black male with dreadlocks and a black female, both appearing to be in their late teens or early 20s.