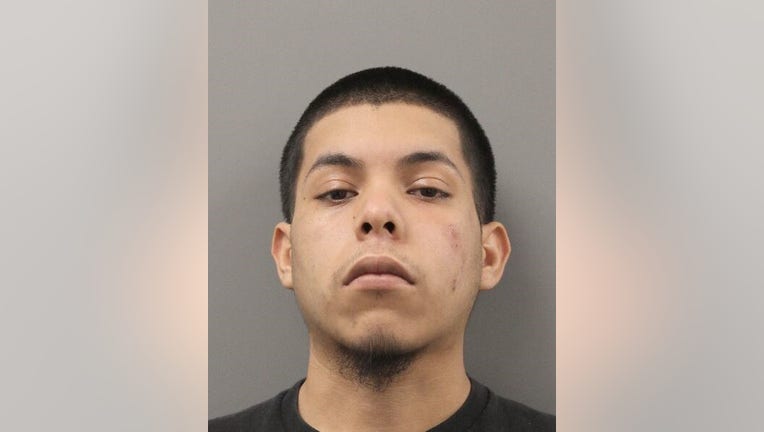 HOUSTON - Police say a heated argument between two men at a north Houston home led to a shooting, where the homeowner lost his life.

It happened around 3:00 a.m. overnight Saturday where police found a man shot to death with several bullet wounds in the doorway of his home in the 11300 block of O'Donnell Dr.

Investigators say when they first arrived, found a woman walking down the street with a gun in her hand and arrested her but later determined her to be a witness. Preliminary information instead suggests Nestor Garcia-Leos, 23, believed to be the suspect, came to the house. 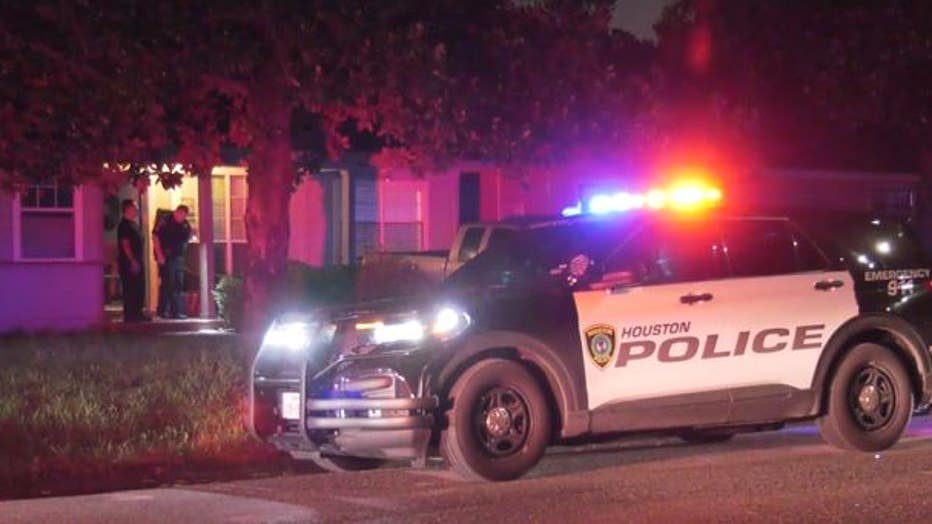 Officials say there were words exchanged at the front door with Eric Chavira, 31, the homeowner about paperwork that was supposed to be filled out and money exchanged. However, that's when things got heated and Garcia-Leos opened fire, shooting Chavira several times.

Garcia-Leos then drove off in a grey Honda in an unknown direction. Currently, authorities do not have him in custody but are asking the public to help find him by calling the HPD Homicide Division at 713-308-3600 or Crime Stoppers at 713-222-TIPS.