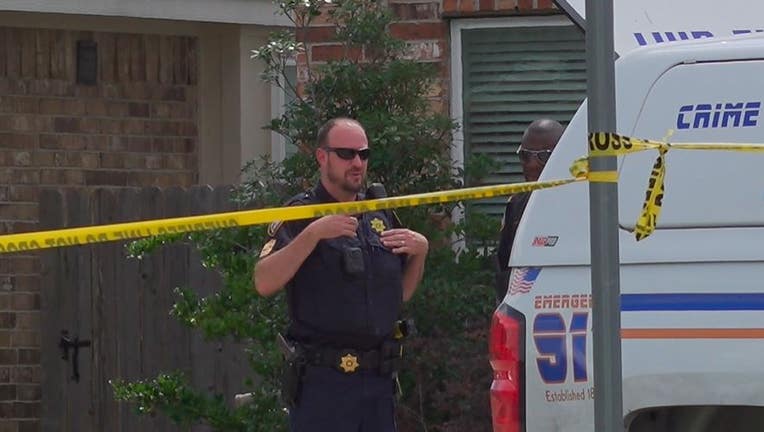 HOUSTON - Authorities say two suspects are facing charges following the deadly shooting of a man who went to a home in northeast Harris County to look at a vehicle that was for sale.

When deputies arrived at the scene, they found Kelvin Shepherd dead from gunshot wounds.

According to the sheriff’s office, investigators determined that Shepherd and a friend had gone to the location to look at a vehicle that was for sale. 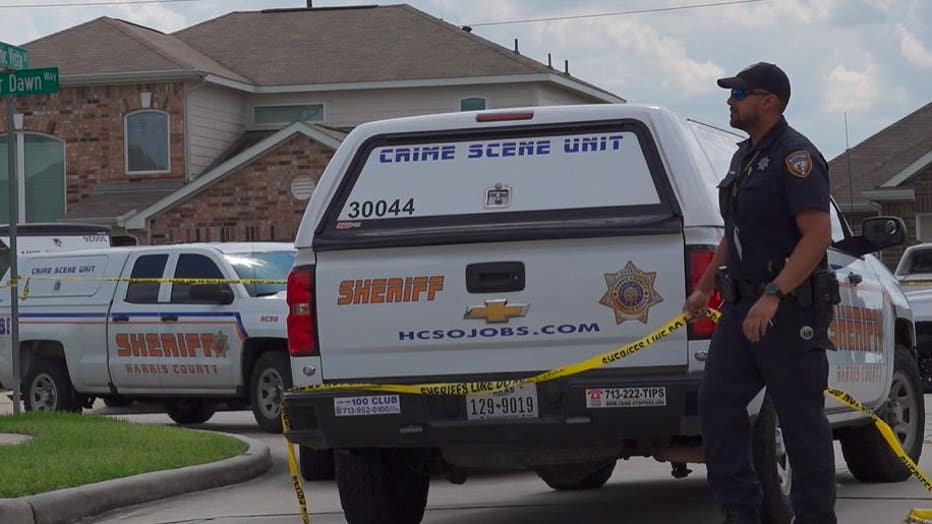 Deputies say Shepherd parked his vehicle in front of one of the suspect’s home, and two suspects got into the backseat of Shepherd’s vehicle.

During negotiations for the car, authorities say the two suspects attempted to rob Shepherd and his friend. The sheriff’s office says Shepherd was shot during the robbery and collapsed on a nearby home’s front porch. Shepherd’s friend reportedly ran from the scene but later returned when deputies arrived.

According to the sheriff’s office, investigators developed information that the two suspects involved in the case were Harris and Taylor.

They reportedly turned themselves in during the early morning hours Monday and were taken to the HCSO Homicide Office.

The sheriff’s office says Shepherd’s vehicle was located after interviews with both suspects, and charges were filed.